The New Zealand construction industry has the highest percentage of suicide for employed men of any industry in this country, research reveals 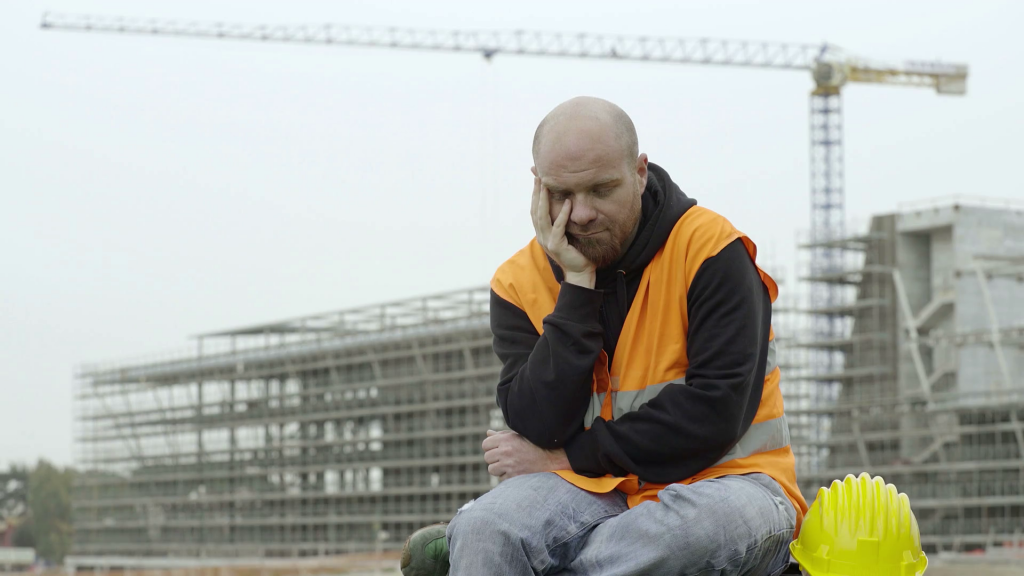 Most of those interviewed as part of a recent BRANZ study, while surprised at the high suicide rate, agreed there was a key driver to the high rates – the poor culture.

Described as “macho” and “bullying” and including intolerance of diversity, the culture was seen to significantly contribute to poor mental health of construction industry workers.

The impact on worksite safety of poor mental health is high, with presenteeism being seen as a major health and safety risk for those working on site.

Internationally research shows the construction industry suffers from higher rates of suicide and mental health issues compared to the general population or other industries.

Research undertaken in Australia indicates construction workers are six times more likely to die by suicide than in a workplace accident.

As a result, countries such as Australia, the UK and the USA have implemented initiatives to reduce suicide and improve mental health as a fundamental part of health and safety.

Fifteen people were interviewed on the issue of the state of mental health in the New Zealand building and construction industry for the BRANZ scoping study.

The boom-bust cycle of the industry and the resulting pressure was also seen as a significant contributing factor.

Interestingly, those interviewed said the boom cycle was seen as the most stressful, with a statement made by one participant that “the boom cycle breaks people”.

This is because of the pressure to deliver quickly and in quantity.

BRANZ General Manager Industry Research Dr Chris Litten says poor mental health or distress drives workers away from their jobs in the form of absenteeism and presenteeism or leaving the industry entirely.

This results in lower productivity and increasing costs, reinforcing a vicious cycle of pressure and stress.

“Some of those interviewed noted some positive changes happening within industry but there was a unanimous call for more research to understand the factors behind the high rates of suicide,” Litten says.

In the meantime, there is discussion within the construction industry on further trialling the Australian support programme Mates in Construction in New Zealand.