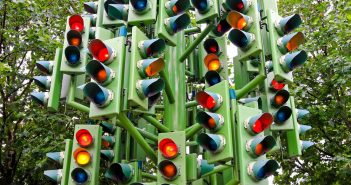 Covid Alert Levels will soon be a thing of the past, but is the new traffic light system much better and will it still keep a lid on the virus? Continue →
Management 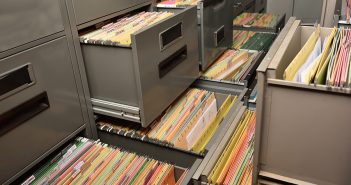 How to survive as a modern-day business

Paper-based systems and analogue machines are still common within the industrial sectors, but writing on a piece of paper just isn’t adequate in today’s environment, says SYSPRO Chief Product Officer, Paulo De Matos With the need for continued innovation and tighter controls, businesses are now realising the urgency to replace legacy and manual systems with technologies that will improve visibility of critical data and reduce business risks. Continue →
Management 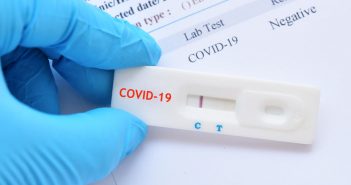 Rapid antigen testing, which can detect the virus in 15 minutes, has been given the green light more than a year after the Government’s own advisors called it a priority The tests will be first rolled out across Auckland hospitals and for self-isolating travellers in Auckland and Christchurch. Continue →
Management 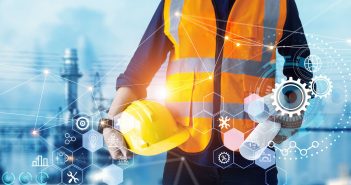 A five-company alliance in North America are bringing together best-in-class technologies and risk knowledge to provide construction managers with a 360-degree view of construction sites and real-time alerts regarding workers’ adherence to safety regulations Zyter, a leading digital health and IoT-enablement platform, has announced it is collaborating with Zurich, Qualcomm Technologies, Everguard and Rudolph Libbe Group (RLG) to advance the use of AI-based Internet of Things (IoT) technologies to enhance construction safety. Continue →
Management 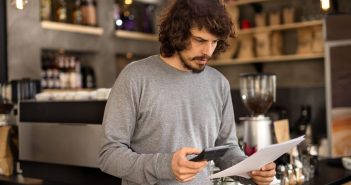 Lockdowns and alert level restrictions have put the squeeze on many small businesses – Prospa offers some advice that could help In such uncertain times, many small business owners are already working hard to do what they can to protect their cash flow, their businesses, their staff and themselves. Continue →
Management 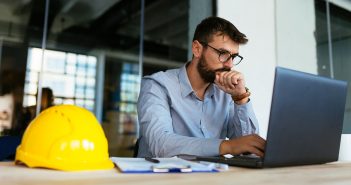 Priming your business for post-lockdown recovery

With many small businesses scaled back or closed entirely due to Covid restrictions, savvy business owners reveal their first-hand tips for how they’re using this time to position their business for the future   Do things you’ve never had the time for… until now For Laura Heynike of Pocketspace Interiors, the lockdown and product supply interruptions could have been debilitating, particularly when the loss of income turned out to be more than double what she had expected. Continue →
Management 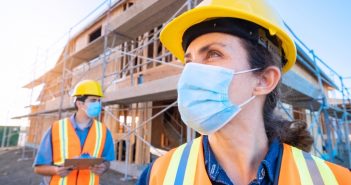 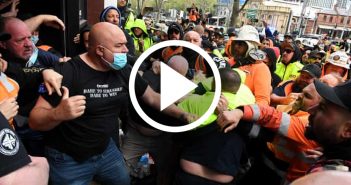 ‘No jab no job’ brings out riot police – shuts down construction

The Victorian government has announced a two-week shutdown of the construction industry after a protest against mandatory vaccines for workers in the sector became violent The Guardian newspaper says the closure across metropolitan Melbourne, Geelong, the Surf Coast, Ballarat and Mitchell Shire was decided on Monday night after the Construction, Forestry, Mining and Energy Union (CFMEU) building was damaged and riot police deployed in chaotic scenes in central Melbourne. Continue →
Management

Another wave of cyber attacks has hit our banks, MetService and even the postal service – but critical services such as energy and water supply could be next, warns Vectra APJ Director of Security Engineering, Chris Fisher Cyber-attacks in New Zealand have increasingly grown in sophistication and prevalence, in part due to increased digitalisation but also wider geopolitical changes and disruptions caused by the ongoing Covid-19 pandemic. Continue →
Management

Vaccine availability and requirements – what you need to know

Civil Contractors New Zealand answers some of the important questions companies in the construction industry are asking Want to know about priority access to vaccines for essential workers? Continue →
Management 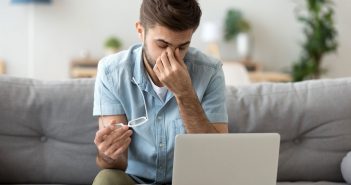 Your responsibilities for staff working from home

It is a PCBU’s duty to ensure the health and safety of workers, including when they work remotely, WorkSafe warns Since the Covid pandemic, it has become more common for people to work from home. Continue →
Management 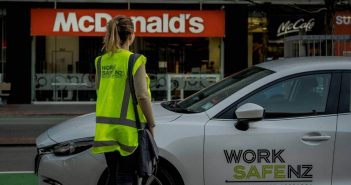 Almost half of the complaints actioned by WorkSafe were allegations of businesses opening when they potentially should not have been under Covid-19 Alert Level restrictions By the morning of Friday 3 September, WorkSafe inspectors had completed 508 COVID-19 remote assessments.  Continue →
Management 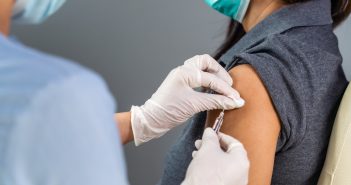 The risks of imposing a ‘no jab, no job’ policy

More businesses are taking a harder line on vaccine mandates, but doing so could come at a cost When Delta Air Lines week announced it would tack on a US$200 monthly surcharge for employees refusing to get vaccinated against Covid-19, the news sent ripples across the business world. Continue →
Management 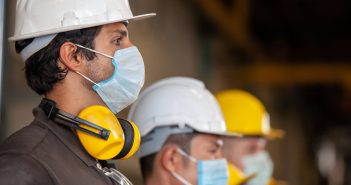 How to prepare for Alert Level 3

The Covid-19 Delta variant is more infectious than previous strains – therefore, some additional controls for businesses are now required At Alert Level 3, work should be done remotely where possible. Continue →
Management 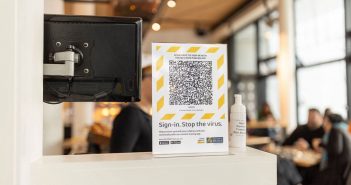 Once lockdown restrictions finally ease and businesses are able to re-open, they will have seven days to take steps ensuring all visitors comply with mandatory scanning and record keeping, the University of Auckland’s Dr Andrew Chen explains Contact tracing is a key epidemiological tool that helps us identify the right people who need to isolate or get tested. Continue →
Management 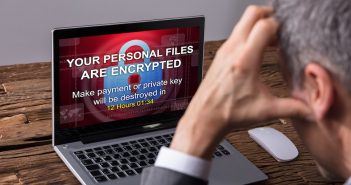 The Government is urging Kiwi organisations to tighten up the way they enable remote working for staff to avoid the growing risk of cyber attacks Government cyber security agency, CERT NZ says the majority of ransomware attacks occur through poorly configured remote access systems, which businesses use to allow staff to access systems from outside the office. Continue →
Management 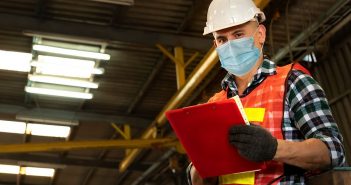 Building and construction work that meets the Government definition of an essential service can continue under COVID-19 restrictions, following CHASNZ’s latest health and safety guidance COVID-19 Alert Level 4 is restricted to essential services only.  Continue →
Management 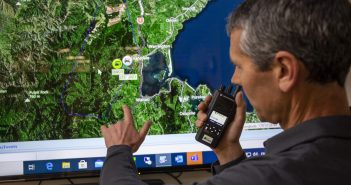 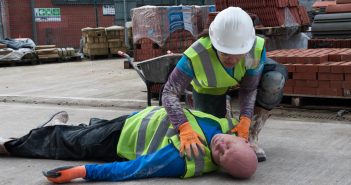 Planning for the worst case scenario

Many of New Zealand’s biggest industries have high fatality rates – in some ways these industries need to be treated like the ‘frontline’ in much the same way as our armed forces While most of us rarely give much thought to workplace deaths in New Zealand until they hit the headlines, closely examining the data for the past 10 years is a sobering exercise. Continue →
Management 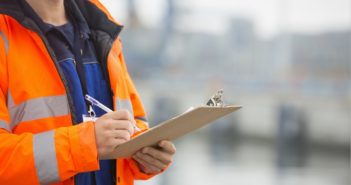