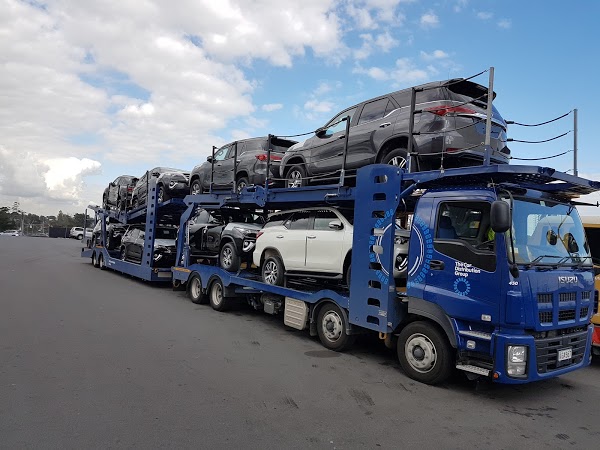 In January 2019 the worker was transporting cars using a trailer he leased from Car Haulaways Limited. He loaded a car onto the top deck of the trailer, whilst strapping the vehicle down the wired edge protection that he was leaning against snapped and the worker fell three metres to the ground below. He later died in hospital as a result of brain injuries.

WorkSafe’s Investigations Manager for South Island Steve Kelly says an investigation found that there were two pieces of wire rope acting as a barrier around the trailers top deck.

“Testing showed these ropes were severely corroded. Our investigation also found that limited space on the trailers meant that workers had to turn sideways and push up against the wire ropes when entering and exiting vehicles and strapping down the wheels.

Kelly says the businesses incident register had recorded four falls from heights on trailers between 2017 and 2018. Previous reports prepared for the business also highlighted the need for proper maintenance of the wire ropes.

“The risk was very much on the businesses radar. They should have ensured that these wire ropes were inspected regularly and periodically replaced by a competent person to ensure they remained fit for purpose.”

Edge protection must be inspected, maintained and routinely replaced to ensure it can effectively keep workers safe from a fall from heights.