The operator was using the water blaster in a correct manner, was experienced in its use and regular maintenance checks and services had been carried out on the machine, so why was he left hospitalised for three days? 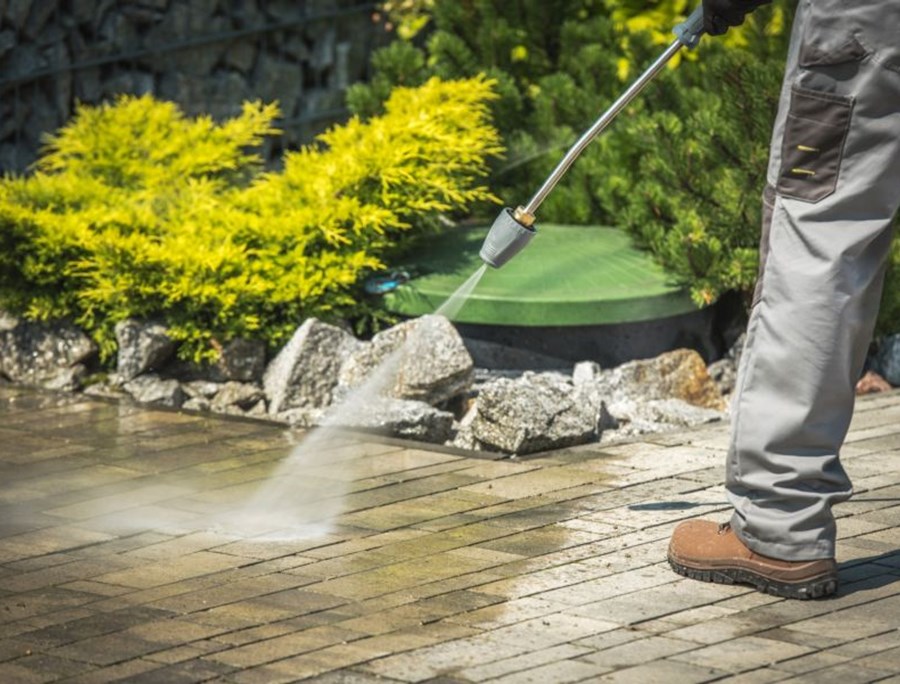 The operator suffered serious facial injuries and was hospitalised for three days.

During the investigation, it was made apparent that this type of incident is not a known risk within the hire industry or with the manufacturers of the equipment.

WorkSafe New Zealand engaged experts to understand why this incident occurred. After ruling out a malfunction of the machine itself, it was concluded that the brass body of the water blaster gun may have swelled during its working life. However, a definitive cause for the bung ejecting under pressure could not be established.

The experts strongly suggested that bungs should never be removed from water blaster guns to either repair or maintain them, as it can create a risk of cross threading. A cross threaded bung allows for the potential for it to
be ejected under pressure.

WorkSafe recommends the use of a solid manifold gun (gun without a bung) to eliminate the risk presented by a bung.

There are several indicators to look out for that mean it may be time to replace the water blaster gun.

The water blaster gun involved in the incident, including the bung and threaded brass body of the gun 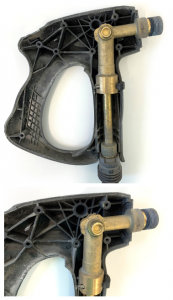 An example of a solid manifold gun (gun without a bung)

You can find more information on this issue in this standard AS/NZ 4233.1:2013 High Pressure water (hydro) jetting systems Part 1: Guide for safe operation and maintenance.