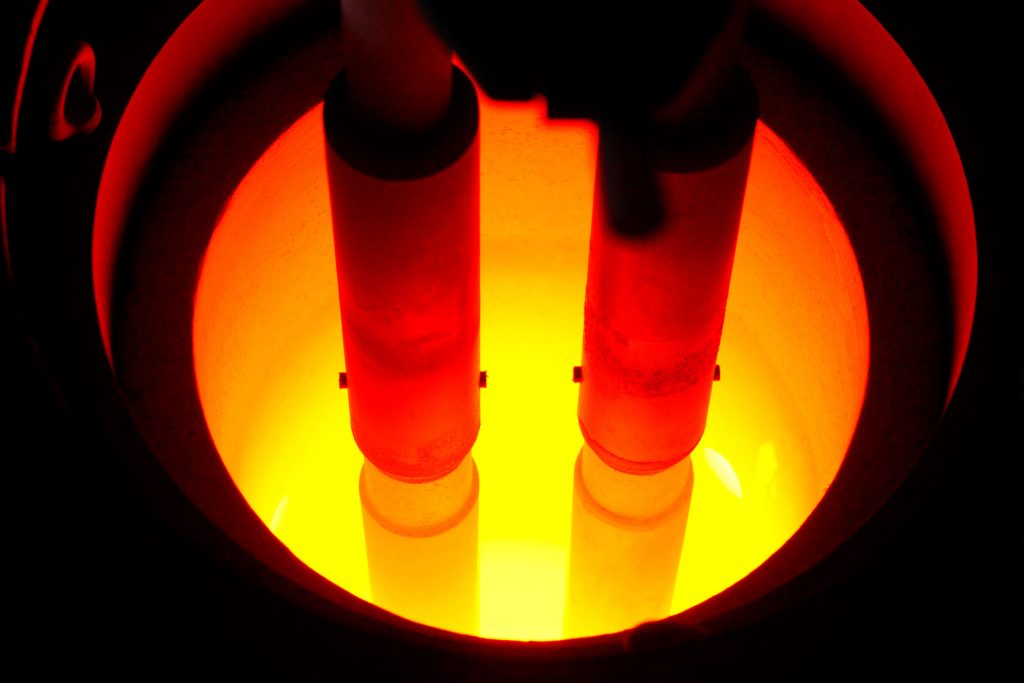 The Whangarei District Court recently released their sentencing decision after Avon Industries appeared in court for sentencing in February.

Avon Industries is a production engineering firm which carries out work that includes hot dip galvanising at temperatures over 450C.

In October 2016 a team of workers were re-galvanising chain when the bespoke machine they were using jammed.

A worker climbed onto the frame of the machine, which was situated above a bath of molten zinc, to shake the chain free.

The worker’s left foot fell through a gap in the frame and went into the bath, resulting in molten zinc pouring into the worker’s boot.

He sustained deep burns to his left foot and ankle and spent 21 days in hospital as a result of the incident.

A WorkSafe investigation found that Avon Industries had not conducted a risk assessment on either the process or the machine.

They did not have in place a safe system of work, or a formal training programme for dealing with machine malfunctions – even though chain jams were a known issue.

“A positive safety culture is imperative in high risk industries. It is not enough for a co

“Being a PCBU, failed to ensure so far as was reasonably practicable, the health and safety of workers who wokred for the PCBU, while the workers were at work in the business or undertaking and that failure exposed the workers to a risk of serious injury.”

The maximum penalty is a fine not exceeding $1.5 million.