If people fail to comply with WorkSafe inspectors, they run the risk of facing legal enforcement action 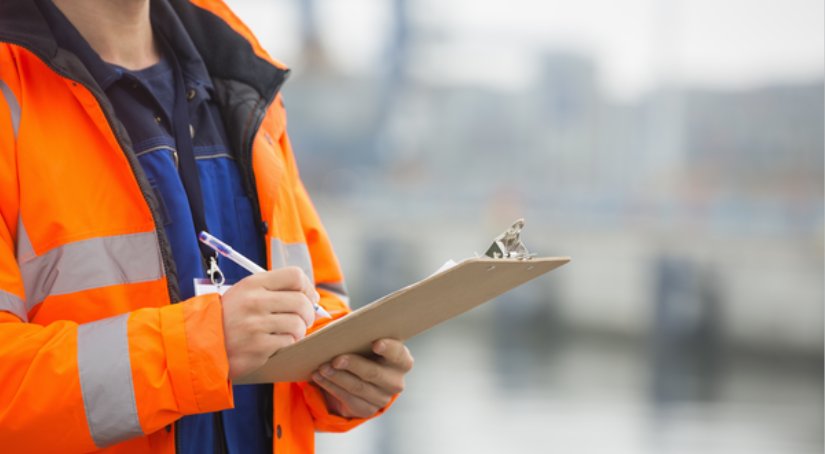 WorkSafe New Zealand are reminding people that they are obligated to comply with WorkSafe inspectors exercising their compliance powers under the Health and Safety at Work Act 2015.

The reminder comes after a 2019 incident where Scott Larsen, obstructed WorkSafe inspectors from carrying out a site inspection of a logging operation he was conducting in the Wairarapa. Larsen then also failed to provide a statement at a required interview with WorkSafe.

Larsen was sentenced on Friday and convicted on two WorkSafe charges of obstruction.

This is the second time Larsen has faced WorkSafe charges. In 2018, Larsen was convicted and fined $32,000 on three charges brought by WorkSafe, two of which related to hindering and obstructing an inspector.

WorkSafe’s intervention approach consists of the three E’s – Engaging, Educating and, if necessary, Enforcement.  Working together with WorkSafe and cooperating with inspector’s exercising their powers, can be fundamental to avoiding serious risks.

“We want to work with people to help mitigate workplace risks, so that everyone who goes to work comes home healthy and safe.”