A new study which shows New Zealand has the highest incidence of skin cancer in the world confirmed the need to ban sunbeds and make sunscreen standards mandatory, Consumer NZ says 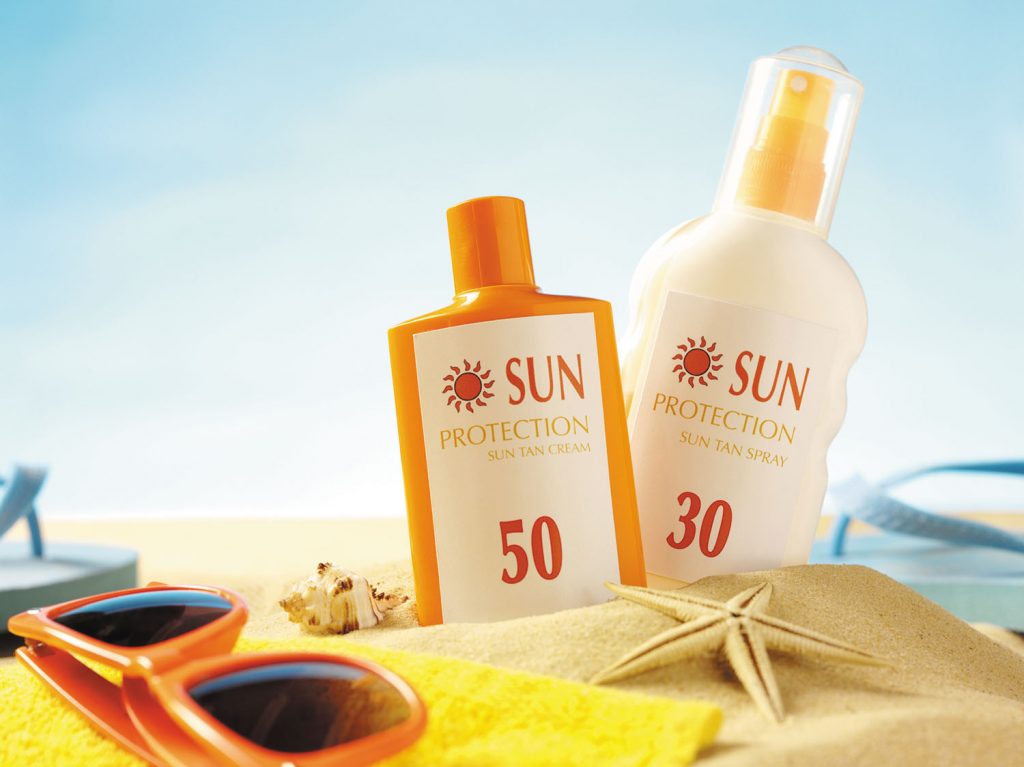 Skin cancer is one of the most common cancers affecting Kiwis.

It’s recommended slopping on the sunscreen is one way to protect ourselves from sunburn.

Despite this, New Zealand classifies sunscreens as cosmetics and this is clearly not protecting consumers against the sun’s harmful rays.

Sunscreens can be sold in New Zealand without being tested because the sunscreen standard is voluntary here.

Using a sunbed also increases your risk of getting skin cancer. According to the World Health Organization’s International Agency for Research on Cancer, using one before age 30 increases the risk of melanoma by 75 percent.

Like sunscreens, compliance with the sunbed standard is voluntary.

Consumer NZ has been mystery-shopping sunbed operators for more than a decade.

In February this year our survey confirmed the poor practices in this industry.

Shoppers did not have the sunbed but carried out the survey in the cubicle.

These measures are already in place in Australia and with our higher skin cancer rates it’s not good enough our regulations are lagging behind.