Vehicle Inspection New Zealand Limited (VINZ) must pay up over $500,000 after failing to adhere to its own health and safety practices for keeping customers safe 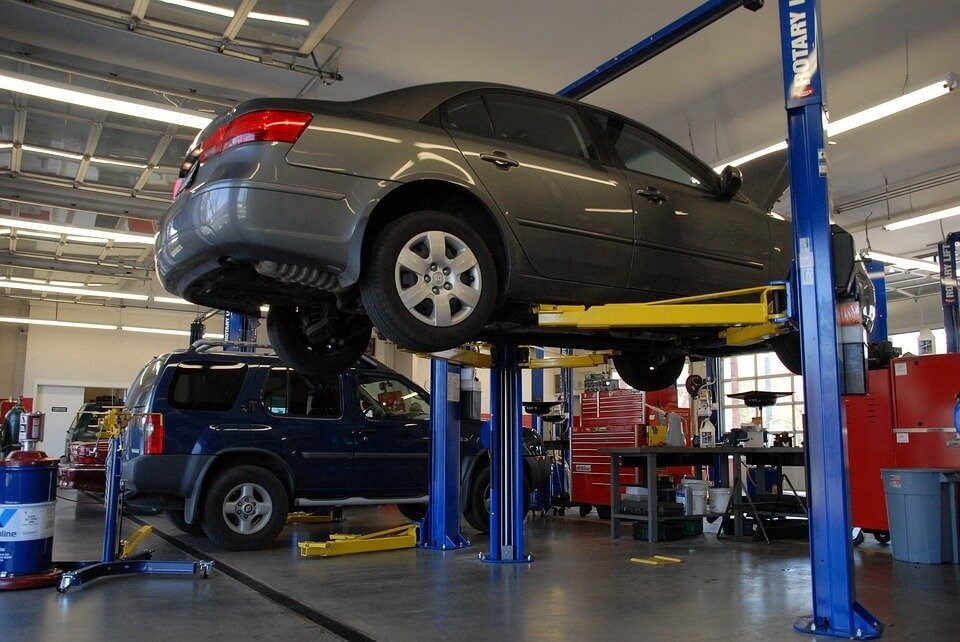 The February 2019 incident involved a customer being struck by a vehicle driven by a VINZ employee at the Hamilton testing site. The customer suffered traumatic brain injuries and later died in hospital.

WorkSafe’s investigation found that while VINZ had some policies in place around the interactions of customers or visitors to the site, they were not actively implementing or enforcing the requirements.

WorkSafe’s Area Manager Danielle Henry says this tragic incident reinforced the message that people must be separated from moving vehicles. The investigation identified some further steps that could and subsequently have been implemented by VINZ.

“This was a site where there were a large number of vehicles passing through each day, alongside customers. The risks were well known – and there were policies in place, however there was a failure, at least on this occasion, to adhere to them.

“Our investigation into the incident found that VINZ had identified the risk in its hazard register. But simply putting plans on paper will not eliminate the risk to pedestrians caused by vehicles. Good health and safety systems need to be practiced every day – not on occasion or once something has gone wrong.

“The business should have ensured customers and workers were isolated from vehicles at all times. This can be done in a number of ways such as designated walkways or barriers to exclude customers from higher risk areas.”

Vehicle Inspection New Zealand Limited was fined $225,000 at the Hamilton District Court and ordered to pay reparation for emotional harm of $130,000 and $148,885 for consequential loss to the victim’s family.

The safety of customers and others interacting with a business must be a priority when considering health and safety in the workplace says WorkSafe, and policies in place should be implemented every day.