Relying on worker competency to manage risky work is no substitute for current and effective risk management plans, WorkSafe warns 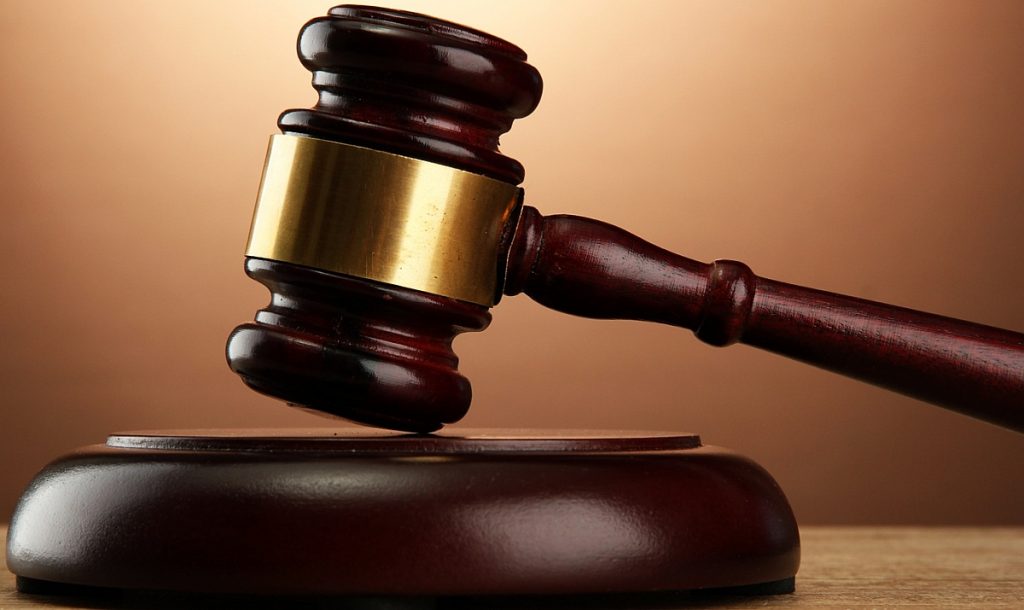 It comes as a Hawkes Bay steel plate cutting company was fined following a November 2017 incident in which a worker’s leg was crushed by a package of steel being moved by a gantry crane. The worker’s right leg had to be amputated below the knee as a result.

A WorkSafe investigation found that although C.N.C. Profile Cutting Services Limited had health and safety documentation relating to moving packages using the gantry crane, they were outdated in some cases back to 2003.

WorkSafe Investigation Area Manager Casey Broad says the documentation was generalised and did not include a safe system of work document for the method being used in this case known as ‘slinging’.

“There was too much reliance on on-the-job training and instruction to manage hazards.

“There had been an earlier near miss incident with the system and involving the victim, and that should have been a warning to the business that their systems needed review and updating.”

The victim was moving a 2289 kg package of steel to a laser cutter using his body weight to counterbalance the load.  As the victim lowered the heavy end of the package to the ground the whole package tilted to an almost vertical position and slipped out of the strop holding it and fell trapping his right ankle and foot.

“Effective hazard identification and management, good training, and supervision of risky work were not being employed by the company and as a result, the victim has suffered life-changing injuries that should not have happened,” says Broad.