You are at:Home»All News»Injury»Worker injured due to substandard machine guarding
February 27, 2019 Injury 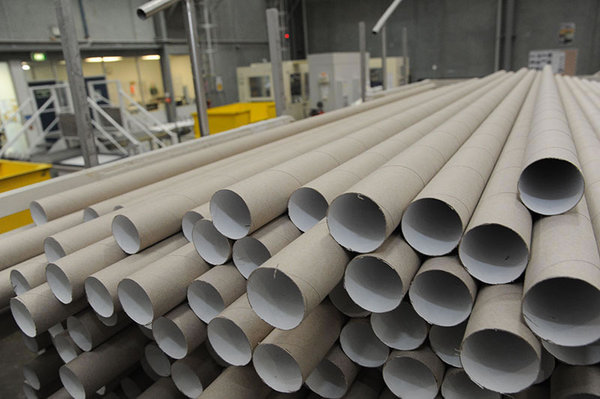 The sentencing followed a January 2017 incident where the worker sustained crush injuries, degloving and lacerations after his arms were caught in rollers. He also sustained rib fractures in the incident and was left with long-term side effects requiring further surgery.

WorkSafe’s investigation into the incident found that the guarding on the machinery departed significantly from current industry standards and that while the risks had been identified during previous risk assessments, no long-term or interim solutions had been put in place.

WorkSafe says New Zealand has rigorous standards for the guarding of machinery to prevent injuries just like this and Head of Specialist Interventions, Simon Humphries said there is simply no excuse for this ‘terrible record’ around machinery guarding.

“This worker was needlessly injured by a risk that had been identified – but not mitigated effectively.”

“There is so much information and guidance available to companies and it must be implemented. Now is the time to stop and assess your machinery and stop an accident before it occurs. Do this before you find yourself with an injured worker and under the scrutiny of an investigation.”