Does Worksafe New Zealand have the will to follow the lead of the Labour Inspectorate and prosecute company officers for offences committed by the company? 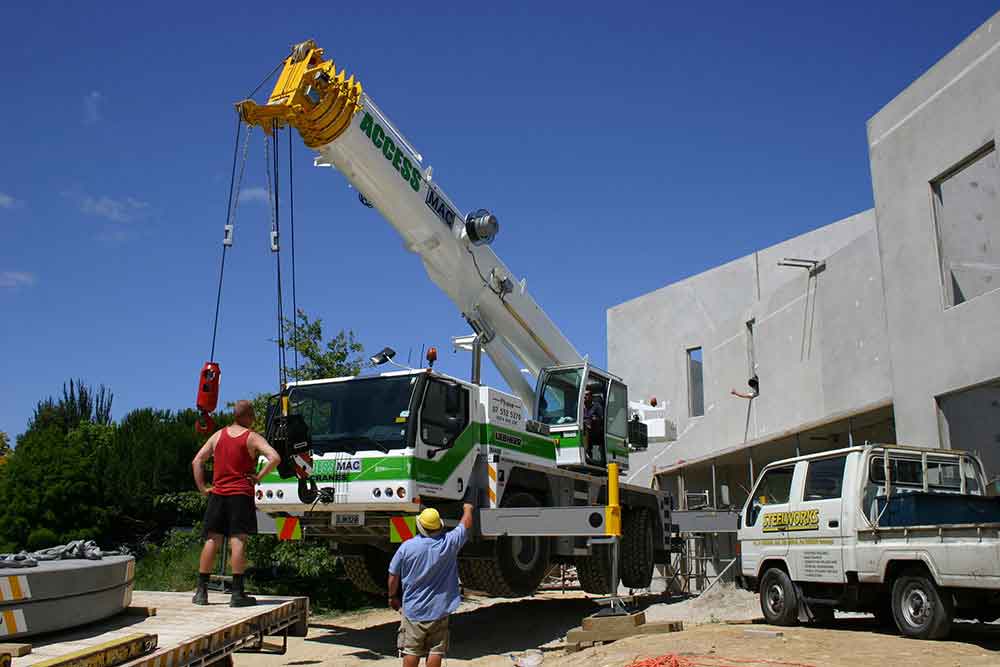 Satyam has been ordered to pay $18,000 and its director, Sunilkumar Dalpatbhai Mistry, a further $9,000 for negligent record keeping and holiday pay breaches at a Dunedin convenience store.

The ERA has ordered Satyam , which was operating a convenience store in Dunedin, to pay $18,000 in penalties, and its director, Sunilkumar Dalpatbhai Mistry, to personally pay a further $9,000 in penalties for negligent record keeping and holiday pay breaches.

The penalties are in addition to $3,000 of infringement fees paid earlier for record keeping failures and more than $6,000 owed to five workers in unpaid holiday entitlements.

The Labour Inspectorate investigated Satyam , in December 2017, as part of a proactive audit of retail operators. It found the employer failed to keep accurate time, wage and holiday records, and to pay workers time and a half for working on public holidays.

The ERA found Mr Mistry directly responsible for the failures in that his actions were negligent and not consistent with the employer’s obligations of good faith.

Personal liability means individuals cannot avoid payments to the ERA even if they close their business.

Over the past year, the Labour Inspectorate has taken 19 cases to the ERA or the Employment Court that resulted in company directors being found personally responsible for employment law breaches. This totalled to $259,083 in wage and holiday pay arrears to workers and $475,176 in penalties to be paid personally by the individuals.

“Retail is a focus area for the Labour Inspectorate as the sector tends to employ many vulnerable workers, including migrants and young people on minimum or low wages,” says Borsboom

“The employer’s half-hearted attempts to rectify their record keeping were not enough. This is not acceptable, especially given Mr Mistry is a director and shareholder of other companies.

“Had the employer complied with the improvement notice within a reasonable timeframe, the penalties would have been avoided. These are obligations that employers must take seriously and if they do not have the necessary skills or resources, then they should seek professional advice and services,” says Borsboom.

Satyam ceased trading from August 2018. Sunilkumar Dalpatbhai Mistry is currently listed as the director and shareholder of three other companies that are trading as convenience stores: A1 Trade, Harinaman  and Haricharan , which trades as the Rendezvous dairy.

And now the case with Worksafe New Zealand

The reader might like to compare this with a prosecution by Worksafe New Zealand where the sentencing exercise took place on 29 July 2019 with the sentence being delivered on 6 August.

Briefly, the facts were that an employee of the defendant company was catastrophically injured in the course of his work duties on 7 May 2016, while being engaged in the transportation of a mobile elevating work platform. He was rendered quadriplegic.

He will never walk again. He has back pain resulting from a spinal disc removal. He suffered 11 broken ribs and a punctured lung. His wrist was shattered and is now pinned with resulting restricted mobility.

He has significant brain trauma which impacts upon his memory and vision.

The agreed summary of facts recited that WorkSafe’s guidance on the transportation of MEWP’s required a harness/total restraint system and other personal protection equipment to be used for loading and unloading.

The agreed summary stated that the defendant company did not require workers to use harnesses for loading and unloading thus exposing the victim to a serious risk of injury.

Supermac Group Resources had no documented records of training for [the victim]although he had been deemed competent to load and unload plant. The MEWP was examined and found to be mechanically sound.

It is abundantly clear that the injured party will suffer financially due to the impecunity of the Supermac Group Resources.

This begs the question will Worksafe New Zealand follow the lead of the Labour Inspectorate and charge the officers of a company for breaches of the Act, particularly where that company is a one-director, one-shareholder company where that director/shareholder is the very person with intimate knowledge of the day to day running of the company and its operations.

Worksafe New Zealand does have that capability.  The Health and Safety at Work Act 2015 which, incidentally, came into force on 4 April 2016, more than a month before this accident allows for the following.

S44(1) of the Act provides “If a PCBU [Person Conducting a Business or Undertaking] has a duty or an obligation under this act, an officer of the PBCU must exercise due diligence to ensure that the PCBU complies with that duty or obligation.”

S18(a)(i) of the Act Provides “In this Act, unless the context otherwise requires, officer, in relation to a PCBU,—

(i) a company, any person occupying the position of a director of the company by whatever name called: and

The position is that had Worksafe New Zealand chosen to lay charges against McIntyre they would have been fully able so to do and they, more than likely, would have secured more than the hollow victory they achieved by only prosecuting the defendant company.

There are a multitude of such companies in Australia and New Zealand possibly with their sole directors/shareholders with a sense of false security in relation to their prosecution for work safety breaches.

All corporate officers in New Zealand would be well advised to prepare themselves for what may be in the wind.

Where Australia first treads so does New Zealand follow (and vice versa).

Disclaimer: the content of this article is general in nature and not intended as a substitute for specific professional advice on any matter and should not be relied upon for that purpose.

Jerome Matthews is a legal consultant who has worked in a number of jurisdictions including United Kingdom, Hong Kong, Australia and Philippines. He has acted as counsel in all courts including final appellate jurisdictions and was a fellow of the Chartered Institute of Arbitrators, London. You may contact him on [email protected]