You are at:Home»All News»Management»Three telltale signs of a bad boss
January 13, 2020 Management

One of the most important decisions senior leaders will ever make is deciding whom to place in management roles. If you name the wrong person manager, over time nothing fixes that bad decision 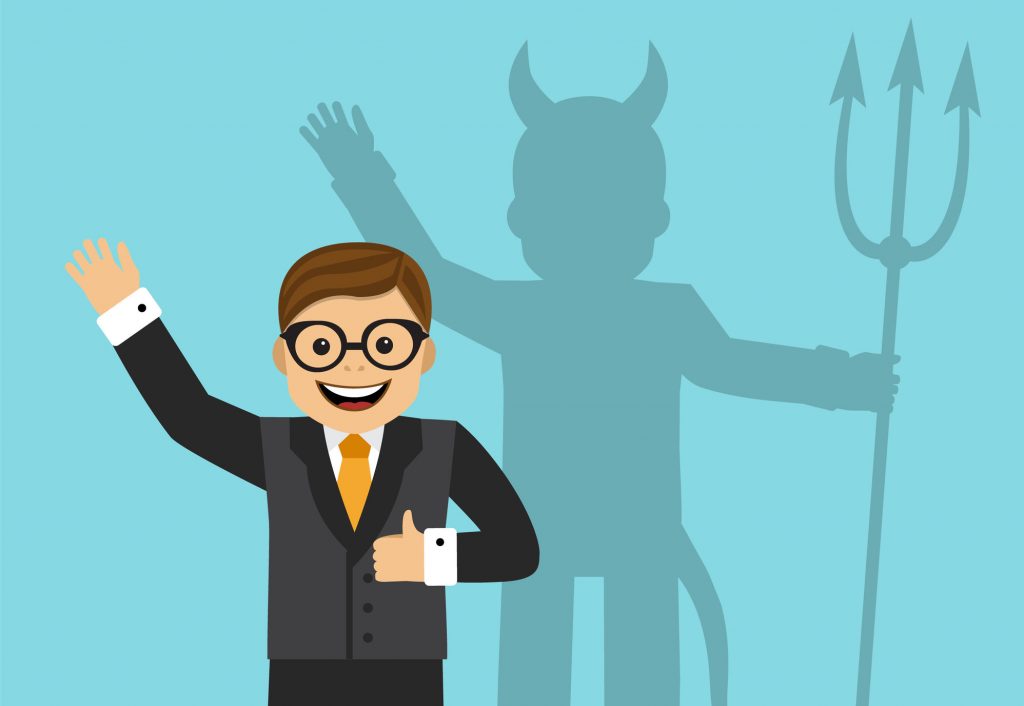 We all know that stressful workplaces can wreak havoc our physical and mental health. In its most toxic form, your workplace can literally kill you.

While workplace environments have become physically safer and more free of accidents over the years, leading experts argue that the health impacts of social work conditions — the human environment — have remained unaddressed.

A human environment that turns toxic doesn’t happen randomly. When you follow the trail back to its toxic origins, one factor remains: Look at the people placed in the enviable positions of leading other humans.

According to Deborah Ancona, a professor of leadership at MIT Sloan and founder of the MIT Leadership Center, toxic leaders, despite their negative influence, may fly under the radar undetected because they’re so good at hiding building large networks of people to protect themselves.

“Toxic leaders are often talking about all the great things that they can do. People are attracted to that and see that as the kind of leader they want,” Ancona said. “Only later, through interaction [with that person]or their behavior over time do you start to see the underbelly that isn’t always visible at first glance.”

So what are the signs that employees, heads of HR, and senior leaders should be on the lookout to identify toxic leaders? In an article posted on MIT Sloan School of Management, Ancona calls out three negative traits she labels the “dark triad.”

In an episode of the Love in Action podcast, I asked Tomas Chamorro-Premuzic, professor of business psychology at University College London and at Columbia University, to share how anyone can recognize when he or she is working for a boss with narcissist tendencies.

In differing degrees, he told me, narcissists lack empathy, have a strong desire to break rules and defy the status quo, are likely to engage in manipulation to advance themselves at the cost of others, and are socially skillful with aggressive underpinning motives.

Italian philosopher Niccolò Machiavelli wrote the 16th Century political treatise “The Prince,” which inspired the term “Machiavellian” to describe a sneaky and cunning individual lacking a moral code. It is a person with a heart rooted in domination and the attainment of power.

They hoard valuable information, pit different teams against each other, and are quite cliquish — forming an “in-group” of friends while excluding others.

While the word ‘psychopath’ may conjure up images of sadistic serial killers, the reality is that they may be walking the halls of your office disguised as high-powered, confident, and successful business people.

One key trait of psychopaths is their ability to charm and persuade. Dr. Robert Hare, a renowned Canadian criminal psychologist who studied hundreds of psychopathic criminals over his career says, “He will choose you, disarm you with his words and control you with his presence. He will delight you with his wit and his plans.”

Another clue that you may be working with or for a psychopath is one’s inability to appropriately deal with his or her negative emotions and impulses. MIT’s Ancona notes, “With these people, you might see bouts of anger, yelling, and aggressiveness.”

What do you do once you’ve identified them?

If any of these traits hit close to home, the question of what to do next depends on your level of influence within your organization.

“If you don’t have a lot of power, it doesn’t make sense to fight a war against a toxic leader, because you’ll probably lose, and you might go down,” states Ancona. Rather, she advises to lay low and keep your distance.

If you’re further up the chain and can exercise your power, Ancona offers two ways to take on the problem: indirectly or directly.

Indirectly handling the issue means letting your HR people know, forming alliances to alert senior leaders, or “working to bring a leadership evaluation and development program into the organization.”

The direct approach to deal with the problem, although reserved as a last resort, is more strategic and forceful: terminating toxic people or shifting them to different departments or projects.

“That’s not just a wholesale firing of people,” says Ancona. “It might be more part of a conversation that says, ‘Is this the right job for you?'”