If a vehicle’s safety features are compromised, then no one should be driving it 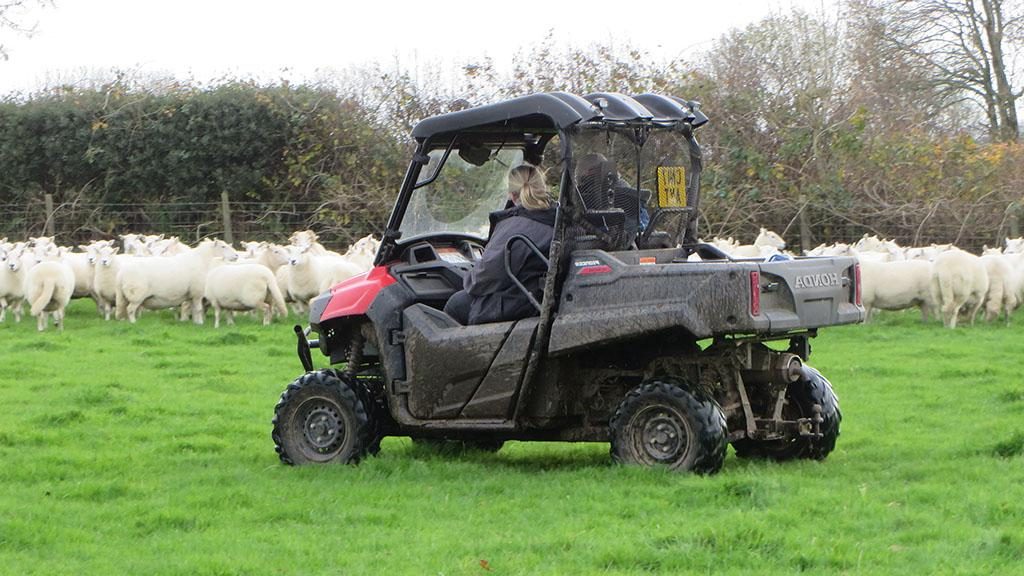 That’s the message from WorkSafe following the death of a woman who was ejected from a Utility Task Vehicle (UTV), commonly referred to as a side by side. The side by side’s passenger seatbelt didn’t work and the driver’s door had been removed.

Owners of a beef, sheep and deer farm, N.E. Parkes & Sons Limited, appeared in the Nelson District Court and were fined $275,000 for failing to ensure the farm vehicle being driven at the time of the incident was safe for use.

WorkSafe’s investigation arose from the fatal incident, where a woman was working as a WOOFer (Willing Workers on Organic Farms) at the time of the incident in exchange for food and accommodation. In June 2018 she was travelling as a passenger on the side by side when the driver lost control and the vehicle fell 13 metres down a hillside.

The woman was ejected from her seat, and the vehicle eventually came to rest on top of her and she died from crushing injuries. The woman driving was also thrown from the vehicle, and suffered minor injuries.

A WorkSafe investigation found one door of the side by side had been removed and that both seatbelts and helmets were not being used, contrary to manufacturer and WorkSafe advice.

“The safety of the vehicle had been compromised,” WorkSafe’s Area Manager Danielle Henry said.

“Safety features fitted to the vehicle had not been maintained. However, the business still allowed workers and visitors to the farm to operate an unsafe vehicle.

“These vehicles are used every day on farms right across the country. They have safety features for a reason and maintenance of these is imperative. If those features aren’t working as they should and you can’t supply appropriate personal protective equipment, then no one should be driving it.”