You are at:Home»All News»Management»Recent truck collisions cause for concern
July 8, 2019 Management

There have been two recent incidents in which a truck came into contact with another queuing dump truck in a loading zone, highlighting the importance for rules and procedures to be in place when operating heavy machinery 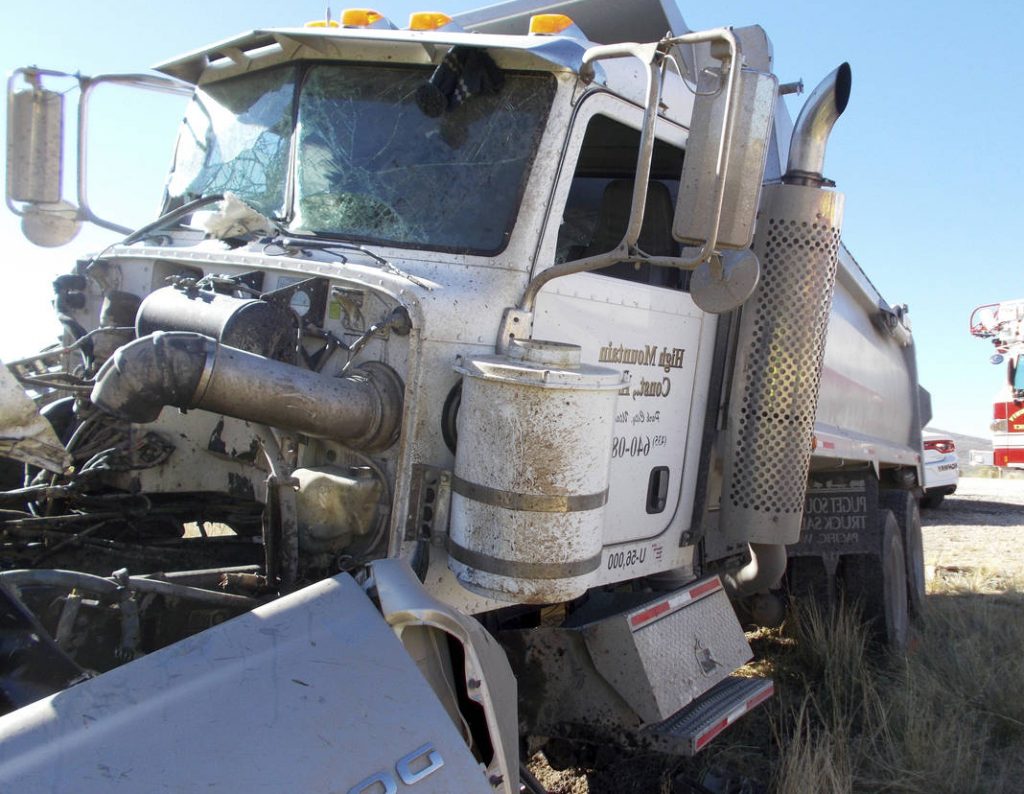 Dump truck two was queuing and its driver thought the first truck was leaving the loading zone and proceeded to drive into it. The two trucks then collided. No one was hurt but substantial damage occurred to the trucks.

At the same time, dump truck two entered the work area without recognising that the excavator had relocated and that where it was now positioned was directly in the path of the reversing dump truck one (inside the mine operators 50 m exclusion zone around mobile plant). The right rear corner of dump truck hit the second truck. 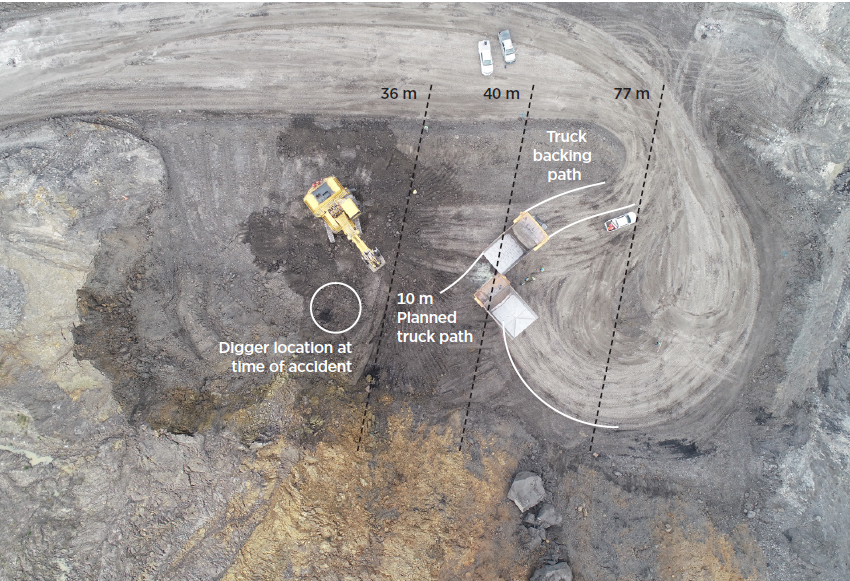 There are similarities in both incidents which could have had potential fatal consequences. These incidents show the importance of:

Vehicle loading presents significant increased risks when other vehicles are working in the vicinity. Rules and procedures need to be in place in loading zones.

Further guidance can be found at health and safety at opencast mines, alluvial mines and quarries.