You are at:Home»All News»Health»Medicinal cannabis scheme a priority
February 25, 2019 Health

The Government’s binding referendum on personal cannabis use at the 2020 general election has sparked speculation around how products could be regulated. However, what requires more immediate public attention is getting a good regulatory framework in place to deliver on the recent legalisation of medicinal cannabis 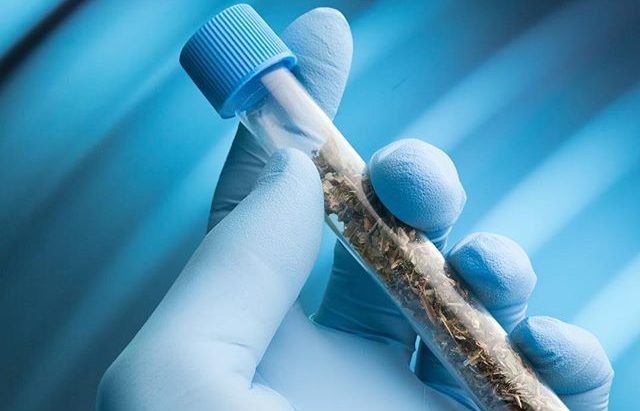 The passing of the Misuse of Drugs (Medicinal Cannabis) Amendment Act late last year requires a medicinal cannabis scheme to be place. The Government has agreed to a 12-month horizon to get this work done. This will allow New Zealand companies to manufacture medicinal cannabis products for both local and international markets.

Regulations, licensing rules and quality standards all need to be set, with the Ministry of Health now charged with developing a workable manual for both the fledgling industry and the thousands of suffering New Zealanders crying out for legal access. A medicinal cannabis agency will also be established.

We can be grateful to all sides of Parliament for getting this long-awaited legislation on the books. However, those who have advocated for medicinal cannabis cannot afford to let their guard down. Much work is still to be done.

In the coming months, the Ministry of Health will release a consultation paper asking for public input on the design of the medicinal cannabis regulations. From a patient’s perspective, enabling sound and sensible access will be key.

In Australia, medicinal cannabis has been legal for three years but access has been fraught, to say the least. Thankfully, their Therapeutic Goods Administration has now launched an online application system which is seeing increased numbers of patients approved. Despite this, qualifying for medicinal cannabis in Australia can be complicated, continues to leave many patients suffering with poor access, and varies from state to state. We need to do better.

According to an independent survey we commissioned, nearly three-quarters of Kiwis polled believe that cannabinoid products should be treated the same as any other prescribed medicine where doctors decide, on a patient by patient basis, who should access medicinal cannabis products for therapeutic purposes. It should be a doctor’s professional judgement and discretion that determines who can use medicinal cannabis and for what. That decision should be not be fixed inside regulations that dictate which illnesses or conditions qualify, with patients then left to prove their eligibility.

Meanwhile, some feel strongly that non-psychotropic CBD products ought to be available over the counter at pharmacies as a health supplement.

Surveys have consistently shown that over 80% of Kiwis support the legal production of medicines from cannabis. Regardless of age, gender, or political allegiances everyday Kiwis are definitely up for it.

They understand therapeutic standards must prevail, but they’re also expecting all those who can benefit from medicinal cannabis, such as patients suffering with chronic pain, deserve access without having to wage another fight.

Medicinal cannabis will become commercially available here in the same year that New Zealanders will be presented with the personal use cannabis referendum. There is real risk for confusion amongst the public.

Regardless of the strong public and cross-partisan support in Parliament for medicinal cannabis, some conservative candidates and commentators will no doubt try to lump the liberation of medicinal and recreational cannabis together for heightened political effect in election year.

However, the global reality is that medicinal cannabis today is a mainstream product used by mainstream people.

Furthermore, the World Health Organization has recently called for cannabis to be reclassified by the United Nations. This constitutes a formal recognition that the world’s governing bodies have effectively been wrong about the harms and therapeutic benefits of cannabis for decades.

In Europe alone, 29 countries now have legalised medicinal cannabis in some form, presenting an enormous export opportunity for certified ‘New Zealand Grown’ cannabis, like ours. While in Australia, new research suggests their $20 million medicinal cannabis industry could be worth billions within a decade.

Medicinal cannabis supporters need to keep their eyes on the prize. Let’s not get distracted on how recreational cannabis may be regulated. Let’s instead focus on ensuring a world-class medicinal cannabis scheme is delivered for the thousands of Kiwi patients who stand to benefit immeasurably.