All work with gas must be done by the book – because when things go wrong, the consequences can be grave, says WorkSafe 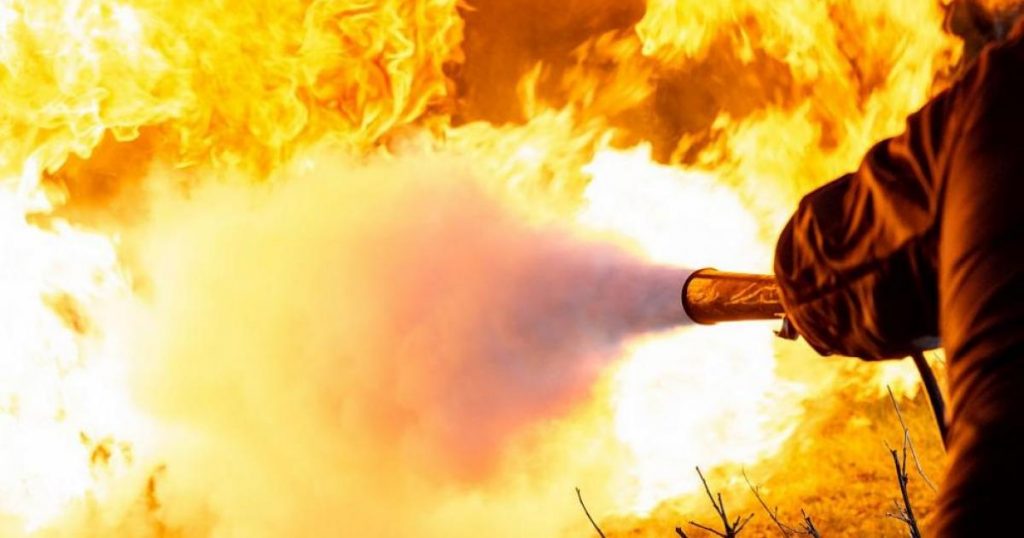 Certifying gasfitter Gregory John Smith was repairing a fireplace at a home in Christchurch in July 2019. As part of the repairs he removed a gas valve, which is used to control the flow of gas. He advised he would return the next day to complete the repairs.

“However, Smith had not disconnected the gas supply to the heater (by capping the open pipe) before leaving and did not instruct residents of the property not to turn the gas supply back on,” says WorkSafe’s Manager Energy Safety Mark Wogan.

“These errors went on to have extraordinary consequences.

“Later that evening the gas supply was turned on to make dinner, which allowed gas to flow freely through the open pipe into the house. The following morning a thermostat in the hot water cylinder cycled, generating a spark, igniting the gas and creating the explosion.”

As a result the property was completely destroyed and its five occupants at the time were left with burns, some serious. One victim was placed into an induced coma for one month after suffering burns to his airways and another spent five weeks in a hospital burns unit after sustaining burns to 32 per cent of his body.

Five neighbouring houses were left uninhabitable and damage was caused to various other properties nearby.

Wogan says WorkSafe’s investigation found that Smith had failed to disconnect the gas supply and had not advised residents to leave the gas supply off.

“He also did not place any warning or notices on the gas mains advising not to turn it on, or take any other preventative measures such as a lock to ensure the gas supply could not be turned back on.

“As a certifying gasfitter, Smith was aware that a failure to disconnect the gas supply to the heater was likely to cause serious harm or significant property damage. As an experienced gasfitter he would have been very familiar with the dangers involved.

“WorkSafe’s message to all gasfitters today is you must do things by the book. This is why there are such stringent regulations. Even the most experienced gasfitters can make mistakes, and the smallest mistakes can have catastrophic consequences.

“It is a profession in which customers have a lot of reliance and trust. That trust needs to be honoured through the activities undertaken, and the processes in place to keep people safe.”

Gregory John Smith was sentenced to 325 hours community work at the Christchurch District Court. Smith’s company Gas Unlimited Limited was also sentenced today and ordered to pay a fine of $82,500. Both parties were sentenced to pay a total amount of $134,300 in reparation. At this stage, the judge did not identify how reparation would be split between both parties.