Alto Packaging Limited was fined $250,000 and ordered to pay reparation of $32,500 after a worker’s fingers were caught in a machine and amputated, despite WorkSafe having issued the company several notices in relation to machine guarding since 2014 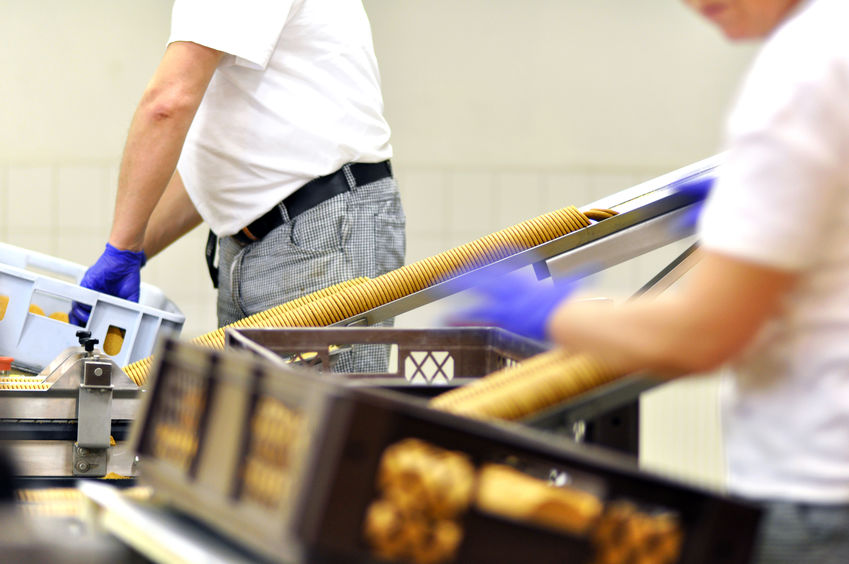 Following the Octorber 2017 incident, WorkSafe’s investigation found the machine was not adequately safeguarded, which allowed the worker to access counter-rotating rollers in the machine.

The food packaging company had trained some of its staff on how to use machines, but failed to ensure machinery was adequately guarded.

Alto Packaging has more than 20 sites across the country and between 2014 and October 2017, WorkSafe issued the company with nine Improvement Notices and one Prohibition Notice. The majority of these notices related to machine guarding issues.

WorkSafe Chief Inspector Specialist Interventions Hayden Mander said Alto Packaging should have been aware of the risks involved with working around unguarded machinery.

“This company has not learned from its previous failings. If you’ve been subject to 10 notices for health and safety failings since 2014, you’ve got to know you’re not doing something right.

“The right response to this alarming record should have been a company-wide review of its machine guarding – instead a worker has been left with life changing injuries,” he said.

“It is dispiriting for the health and safety regulator to have to ask: How many times do you need to be told things are not right before you actually put them right? We answered that question by prosecuting Alto Packaging.”