As the world pins its hopes on Pfizer’s announcement this week of an effective vaccine, Macquarie University researchers have unveiled a strategy addressing the question of who should be vaccinated first 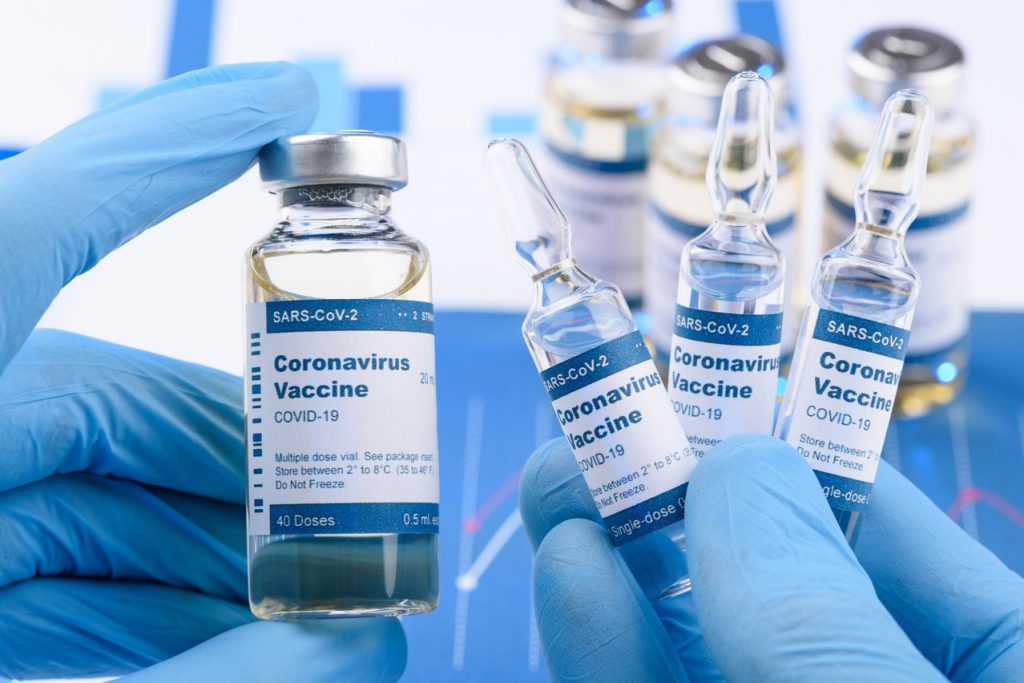 With thousands of scientists around the world racing to develop a vaccine for COVID-19, policy makers may need to decide who is at the front of the vaccination queue if initial supplies are limited.

Such decisions loom closer as drug giant Pfizer announces a vaccine that is 90 per cent effective in people not previously infected with the virus, and researchers at Macquarie University, QUT and Australia’s national agency CSIRO may have a solution once a vaccine is ready.

They’ve developed a theoretical model for a new vaccination strategy that would have the biggest impact – with the least amount of resources – on suppressing the spread of the coronavirus by identifying locations visited by people who are most likely to become so-called superspreaders and vaccinating them.

The research team used anonymised location data for the movements of 600,000 people in Shanghai and Beijing who were on a messaging app called Momo. The team analysed a staggering 56 million location visits in just 71 days.

“Focusing on the locations where a potential superspreader visits and vaccinating all direct and indirect contacts in the cluster at those locations is the most effective method,” says Professor Bernard Mans of Macquarie’s Department of Computing.

“We found this approach would be as good as vaccinating identified superspreaders based on an accurate contact list, and significantly better than random vaccinations.”

A superspreader is someone who transmits an infectious disease to an unexpectedly large number of other people.

The researchers then calculated all the other people they would have come in direct and indirect contact with and then extrapolated these trends to develop a model to test the theoretical effectiveness of a vaccine strategy.

Using the location data, they ranked people into six classes by the number of places they’d visited – the higher the number the more contacts. For example, Class 1 meant the person had only stayed at home or visited local shops and been in contact with up to five people. A person in Class 2 would have also gone to a coffee shop or a bus stop and been in direct and indirect contact with up to 15 people.

A Class 3 person would have gone to a local train station or the office, a small park or a swimming pool and been in close proximity to up to 25 people, whereas a Class 6 person had visited highly populated public places like universities, airports and stadiums and potentially been in direct and indirect contact with more than a hundred people. The Class 6 people are clearly more likely to become superspreaders.

“Our research shows that to be effective (and realistic), it’s not about who exactly a superspreader has been in contact with 24×7 but where they’ve been that should be the focus of vaccination,” Mans says. Past research has shown for privacy reasons, people often won’t reveal all their contacts or they forget all the people who they’ve met – so it is unreliable.

Mans points out that until now, current theoretical vaccination strategies were not designed to capture indirect transmissions and potentially miss out on individuals’ numerous indirect links, such as people who get into a lift after them. Focussing on location means you can easily discover indirect as well as direct contacts.

Initially, when the researchers began their analysis, they were creating predictive models to determine who should be vaccinated against influenza or any disease with potential indirect transmission. With the onset of the COVID-19, they expanded their scope to focus on vaccines for global pandemic.

The team have also assessed strategies for a preventative and a reactive approach. In the case of COVID-19, because the pandemic has already spread across the world, it is obviously too late to prevent it.

If this vaccine strategy is to be put into practice once a COVID-19 vaccine is ready, Mans emphasises the importance for public locations such as restaurants, cafes, clubs, shops, sporting and entertainment facilities to generate an accurate list of patrons so that they could be traced and vaccinated.