You are at:Home»All News»Injury»Factory trawler fatality a lesson to us all
July 13, 2020 Injury

All machinery should work safely, even if staff do not comply with rules for safe operation, says the Transport Accident Investigation Commission (TAIC) after a worker became trapped in still-working machinery that was behind safety guards 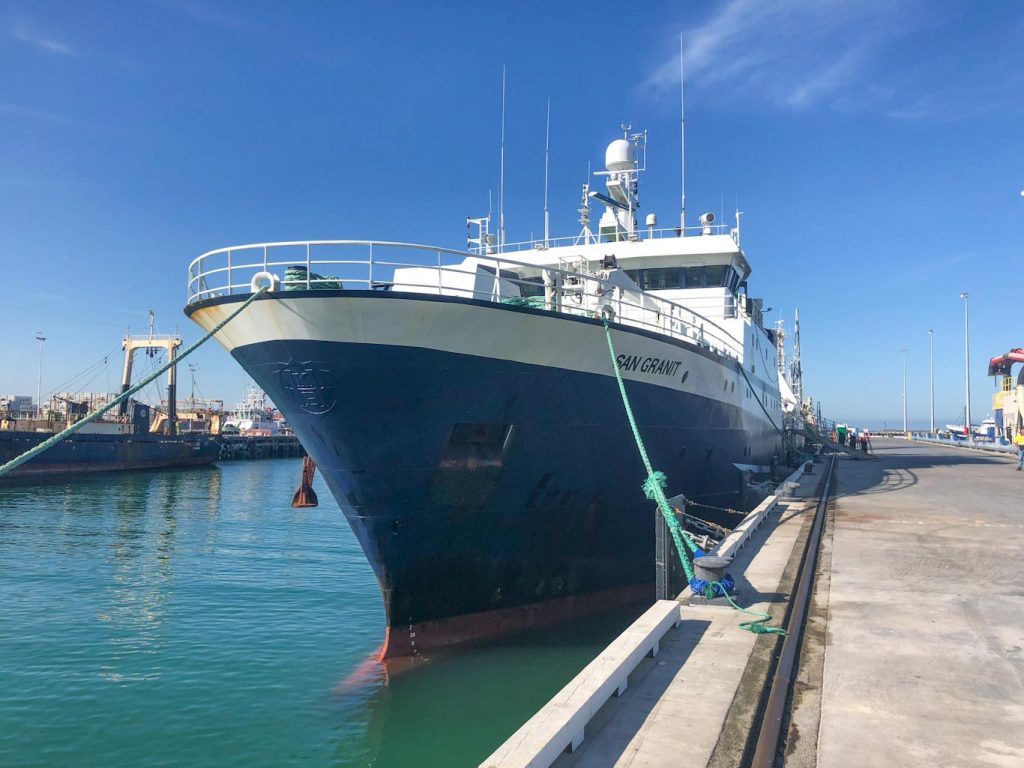 The accident occurred in the very early hours of 14 November 2018 on the fish processing line of the NZ-registered deep-sea factory trawler San Granit, while it was trawling about 102 km east of Banks Peninsula.

“There were no signs of life when they managed to extract the freezerman from the machinery,” said Mr Holman.

“We don’t know why the worker entered the safety-guarded area around the accumulator – it may have been to clear a jammed box of fish – but we do know there were issues with the crew’s understanding of the risks, and the quality of their safety training.

“The factory deck crew didn’t fully understand the risks of operating the accumulator, and the vessel’s owner relied too much on all of the crew always operating the machinery correctly. That, and the training of factory staff likely resulted in confusion about which emergency stop buttons stopped which pieces of machinery.”

“The vessel’s owner Sanford Limited has already done well in re-engineering the machinery to make it harder to operate it incorrectly and risk getting trapped.

“What remains a concern is the chance of crew accessing running machinery after pressing the wrong emergency stop, so the Commission has recommended that Sanford train the crew on configuration of emergency stops.

“If you can’t totally get rid of a hazard, then do a task analysis to figure out the safest practicable ways of working, and to inform the right training for future safety.”

The Commission identified two safety issues:
– the risks associated with operating the accumulator were not fully understood and the safety controls relied heavily on the machine operator following generic instructions and procedures
– the training in place for the crew around the configuration of the emergency stops likely resulted in confusion on which emergency stops serviced which system.

The Commission also found that the freezerman’s blood methamphetamine level indicated that it was virtually certain that methampthetamine had been consumed whilst at sea. Due to the varying effects this substance has on an individual, it was not possible to determine whether it contributed to the accident.

The Commission repeats one key lesson made in a previous report:
– it is not acceptable under any circumstances for workers to be affected by performance-impairing substances, regardless of what roles they are performing.

The Commission identified one new key lesson:
– carrying out a task analysis on any piece of machinery is an important safety function that helps to identify foreseeable hazards associated with its use and identify best practicable control measures that can be introduced to reduce the risk to operators. When it is not possible to eliminate an identified hazard, a task analysis will help to ensure robust operating procedures are in place, which in turn will assist in the development of future user training requirements.