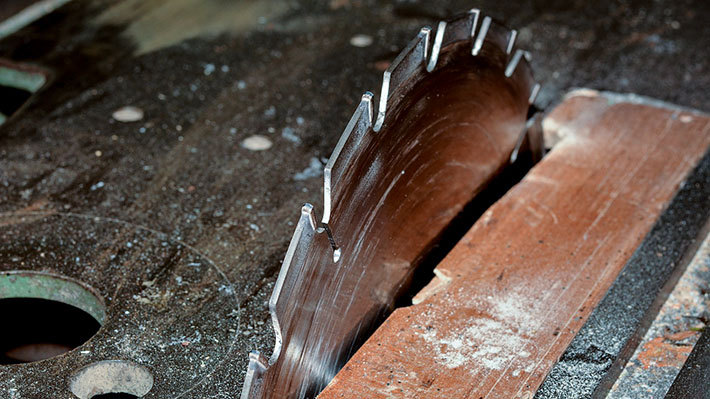 Two different workers sustained severe injuries to their hands while using a bench saw on successive days in March 2016.

Neither injury was notified and WorkSafe only became aware of the injuries when one of the victims complained to the regulator nearly two months after the incidents.

Quality Kitchens NZ Ltd and Quality Construction NZ Ltd (which have the same sole director) were fined a total $78,000 in the North Shore District Court for health and safety breaches.

In each case the victims’ hands contacted the blade while using the bench saw to cut wood.

Both workers required surgery, and were off work for at least three months.

“This case is concerning because less than four months earlier, WorkSafe issued Quality Kitchens an improvement notice requiring it to implement a workplace hazard management and control system and it had not done so when these incidents occurred,”  WorkSafe Chief Inspector Steve Kelly notes.

“There are two employees who’ve suffered serious injuries because this employer had not implemented any systems to identify and manage workplace risks, nor had the employer formally trained the two workers on how to safely operate the equipment – that is unacceptable.”

This incident occurred while the Health and Safety in Employment Act 1992 was still in force.