You are at:Home»All News»Injury»The dangers of old sub-standard equipment
May 7, 2019 Injury

A truck driver was left with a skull fracture and significant head injuries after a farmer’s stock loading ramp fell on him when its winch system failed, something an automatic brake winch system would have prevented 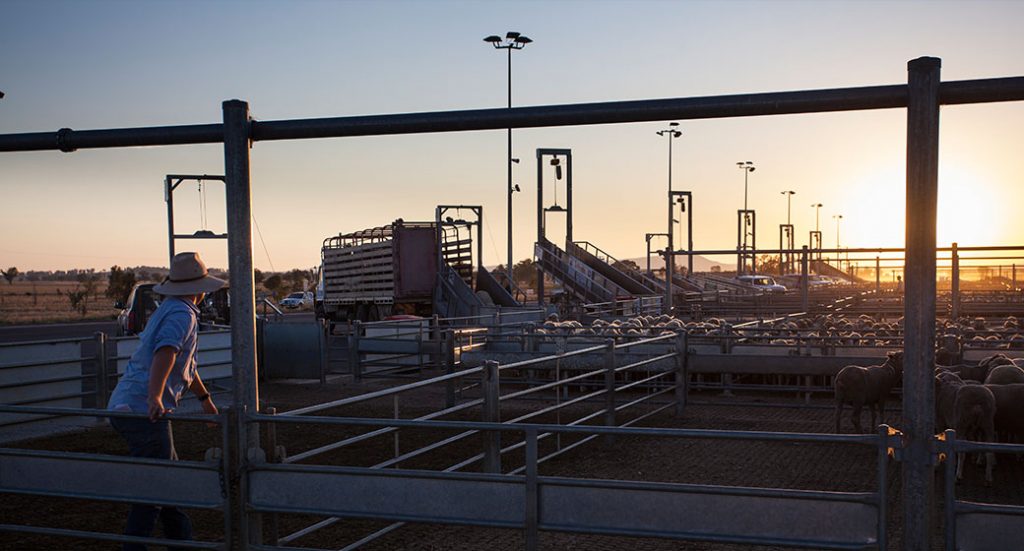 WorkSafe says the incident is a reminder that all stock loading ramps should be fitted with an automatic brake winch system to prevent unwinding. It is a wake up call for anyone using older equipment to make sure it still meets today’s safety standards.

In a decision released by the Dunedin District Court, Palmerston based farmer Robert Kirk Ashton was fined $33,000.

Mr Ashton had not ensured that the 250-300kg stock loading ramp he owned was without risks to any person and a WorkSafe investigation found that the ramp handle could dislodge from the winch shaft and that no automatic brake system was in place for when the ramp was being lowered.

WorkSafe’s Head of Specialist Interventions Simon Humphries said the worker had spent almost a month in hospital and was unable to work for nine months following the incident in October 2017.

“The safety of workers can’t be left to chance and this worker has lifelong vision and hearing impairments as a result of a farmer’s substandard equipment.

“Take the time to check your gear and if you have any concerns, engage a competent engineer to take a look and get things tidied up before your next truck arrives.”