WorkSafe says an uncontrolled LPG release at a gas production station in Taranaki could have had deadly consequences for the six workers on site, leading to the sentencing of three different companies 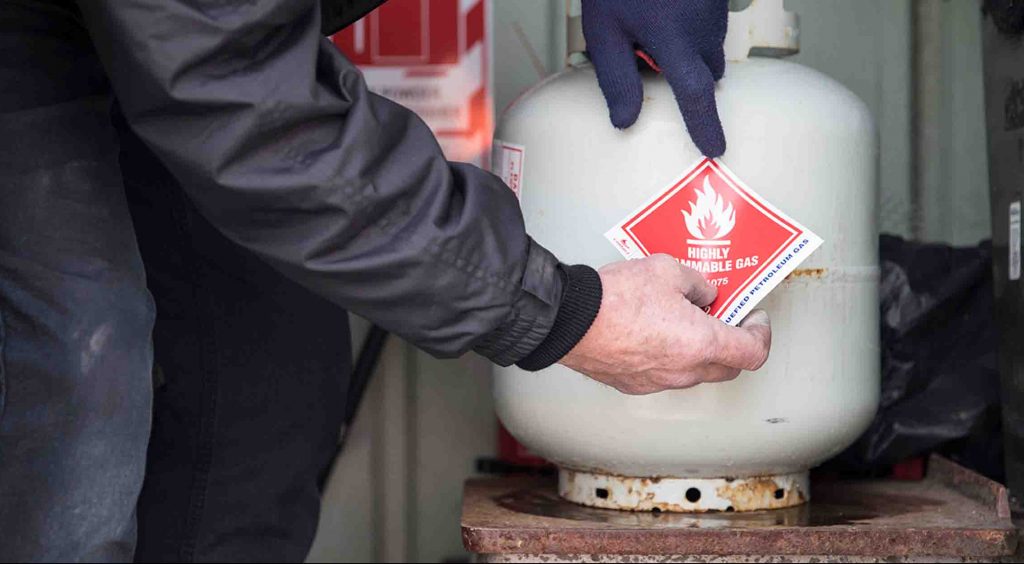 The November 2016 incident saw approximately 140 litres of LPG unexpectedly discharged from a trailer mounted calibrating unit. One worker was taken to hospital after receiving cold burns to the leg and another person suffered a knock to the head after the leak engulfed all the personnel and vehicles present at the vehicle loading bay site.

The investigation identified several failings including failure to adequately secure a valve on the calibrating unit and that none of the three companies involved had adequately managed the health and safety of their or other workers on site that day.

Head of High Hazards, Energy and Public Safety Tony Hetherington said there was a high potential for death or serious harm if ignition occurred.

“Health and safety systems when working with oil and gas products cannot be considered lightly. These companies needed to have suitable and sufficient systems in place to prevent this sort of incident, especially with the potential for a major incident when the flammable substance was released.”

The incident also emphasises that responsibilities lie with all those involved in the work activity.

“This was an incident that had the potential for loss of life and serious injury. If the gas had ignited there would have also been significant damage to the plant and equipment at the site. These failings were concerning from a health and safety viewpoint, but also illustrate how good safety management safeguards the ability of the business to maintain operations.”