You are at:Home»All News»Injury»Unsuspecting worker loses fingers to unguarded machine
May 13, 2019 Injury 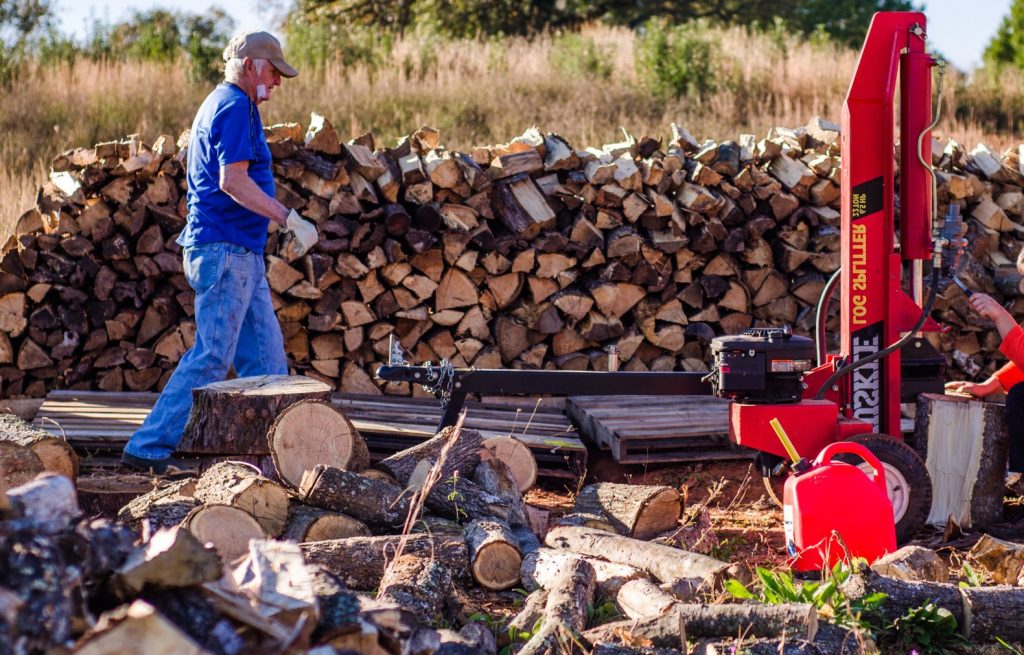 Davies Tree Service Limited employed the worker and MMD Engineering Limited manufactured the machine and both were sentenced at the Christchurch District Court following the June 2017 incident.

MMD Engineering is the first designer and manufacturer of machinery to be sentenced under the Health and Safety at Work Act 2015.

During the incident, a worker was using the machine when a deformed log came to be processed. Suspecting the log would jam, the worker pressed a button to stop the machine.

The worker then placed their hand through the machine’s unguarded opening to reposition the log, when the log splitter continued to operate causing the amputation of four fingers. Three were later reattached in hospital.

A WorkSafe investigation found the machine was not designed and manufactured to meet the appropriate health and safety and industry standards.

The machine was not adequately guarded and did not have installed relevant safety features such as interlocks and a locking safety latch. Despite having been advised of these failures, MMD Engineering still allowed the machine to be installed at the Davies Tree Service Limited site.

The investigation found Davies Tree Service Limited had removed what guarding was installed (though not adequate) from the machine which allowed workers full access to the moving parts of the machinery.

In addition, Davies Tree Service Limited had failed to address issues relating to machinery blockages with MMD and instead had employed its own procedures for clearing blockages.

A starting point for the fine for MMD Engineering Limited was $500,000 and a fine of $60,000 was imposed to reflect the company’s circumstances.

A starting point for the fine for Davies Tree Service Limited was $700,000 and a fine of $75,000 was imposed after taking into account the company’s circumstances. Reparation of $35,000 was also ordered.

WorkSafe Chief Inspector Investigations Steve Kelly said the offending on the part of both companies was significant.

“MMD Engineering in accepting the work from Davies should have ensured that it knew and understood and implemented health and safety and industry standards for the safe design of machinery.

“Likewise, Davies should have ensured that the machine met guarding and safe use of machinery standards prior to being put into operation. When issues arose with the guard door, Davies should have addressed these matters with MMD rather than taking matters into its own hands and removing the guard.

“Had proper precautions been taken, this worker would not have suffered from injuries which will impact him for the rest of his life.”