A global survey has found that most workers would continue to work when sick with flu-like symptoms, a move that could have dire consequences in the current pandemic 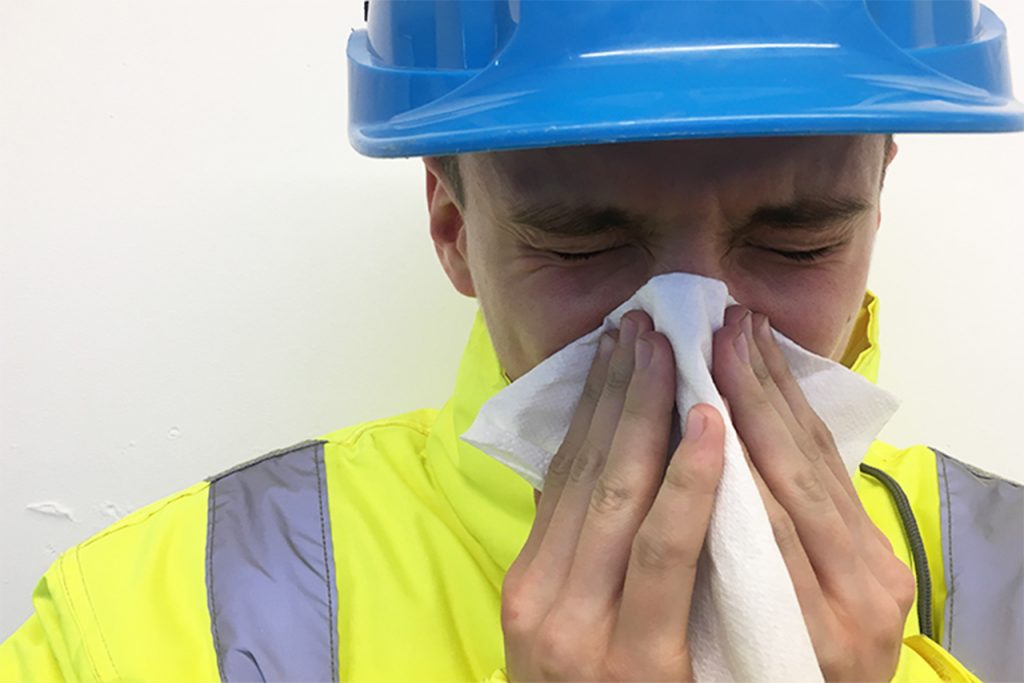 The Australian and international research surveyed over 500 workers, around half of which were healthcare workers.

The authors say that at the time of the present COVID-19 pandemic it is important to realise that workers, despite feeling moderately sick during flu seasons, still feel the obligation to work.

“It was bad enough before COVID-19 when it was just influenza and other respiratory viruses. But, now we have coronavirus it is more important than ever not go to work when you are unwell,” says co-author Professor Peter Collignon from The Australian National University (ANU).

The study, published in PLOS ONE, analysed the phenomenon of “sickness presenteeism” – going to work while ill – in 49 countries across several sectors. It found the highest rates in care, welfare and education settings.

More than 500 people participated from 49 countries – of these, 249 were healthcare workers.

More than half of healthcare workers, (58.5 per cent), admitted to going to work with an influenza-like illness.

“Doctors and nurses might feel they need to go out of their way to help others, but it is best for everyone if they do not present to work if unwell,” said Professor Collignon.

The report said healthcare workers were of particular concern because of the potentially serious public health impact and risk of infectious disease transmission.

It also suggests healthcare settings should address sick-leave policy as a strategy for workers to prevent the transmission of the flu or other illnesses.

“It was bad before COVID-19 and now we are in a pandemic, going to work sick is just unacceptable,” Professor Collignon said.