As well as being flammable, WorkSafe reminds businesses of the other dangers surrounding petrol and its toxicity after a fuel siphoning incident earlier this month 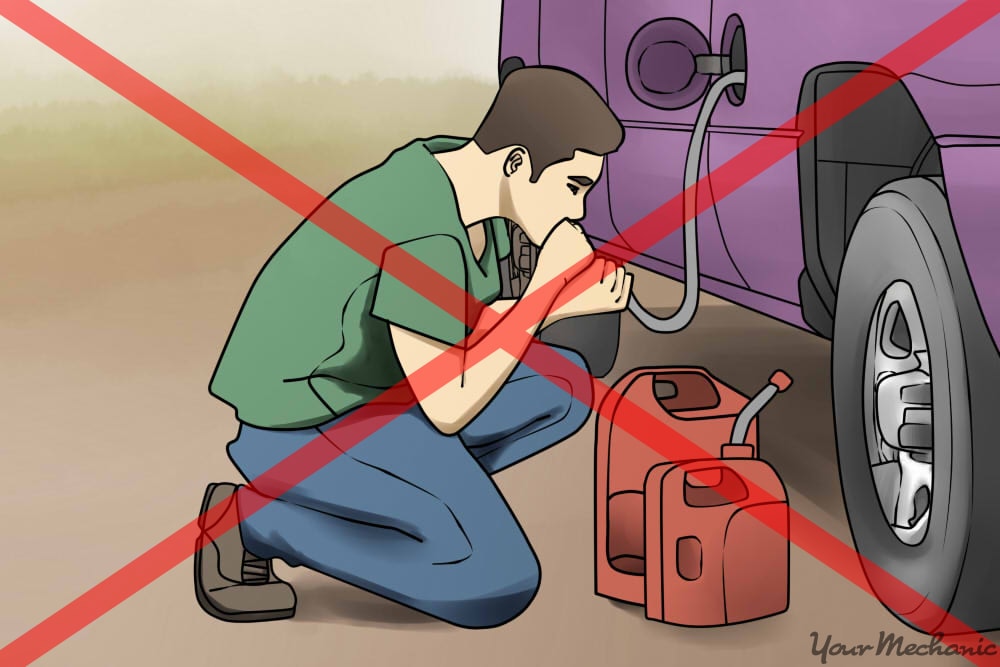 On Tuesday 7 July 2021, a worker in West Auckland ingested an unknown quantity of unleaded fuel while priming a siphon to transfer fuel from one portable generator to another. He was taken to the nearest medical centre where the doctor that examined him admitted him to Middlemore A&E. He underwent a nasal lavage and was kept under observation for several hours before being discharged.

WorkSafe’s advice is to never swallow petrol or diesel or attempt to use the mouth to siphon it. This can result in it entering the lungs or stomach, which can be fatal.

If you accidentally swallow petrol, call a doctor at once. Do not induce vomiting.

If you get petrol in your eyes, flush with water for at least 15 minutes and call a doctor.

Petrol on your skin may not initially appear to be a problem, but prolonged or repeated liquid contact can lead to irritation or dermatitis.

Petroleum vapour can cause irritation of the eyes, nose and throat, and exposure to high concentrations, particularly in confined spaces, can cause dizziness and unconsciousness.

Auckland Transport put out a safety alert following the incident, advising workers to always follow the handling instructions contained in the safety data sheet when working with substances that are hazardous to human health and the environment.

It also reminded managers to ensure that workers are trained in the safe handling and storage of
hazardous substances as detailed in the relevant safety data sheets.

Auckland Transport echoed WorkSafe’s advice by expressing it does not condone any type of siphon to be used on its worksites.

“This safety alert is a reminder to all contractors to remove siphoning from all standard operating procedures and work method statements.”

Aside from being poisonous, petrol is also highly flammable and is one of the most hazardous substances that we use. Because it is so easily ignited, it must be handled with great care.

Take care when filling your vehicle’s fuel tank or appropriate approved container. Spillages or leaks pose a number of hazards, so do not overfill your tank and make sure that the filler cap is securely in place and not leaking. Fuel expands and vapour can build up in hot weather, so avoid filling to the brim.