Respiratory protective equipment that does not meet approved standards may leave workers unprotected from harmful respiratory risks, and give them a false belief that they are protected, warns WorkSafe 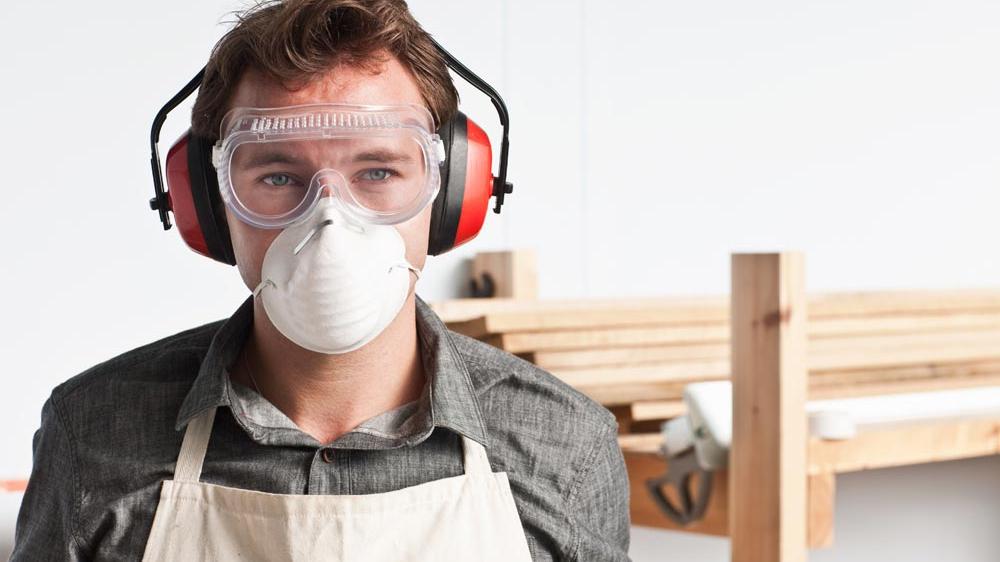 Workers in many industries use P2 disposable respirators, commonly known as ‘dust masks’, to manage the risks around breathing chemicals and dusts like silica and asbestos.

The COVID-19 pandemic has increased demand for these dust masks, and as a result, many businesses (PCBUs) have had difficulty obtaining them for their workers. The extra demand has also resulted in non-certified and inadequate respiratory protective equipment (RPE) entering the New Zealand market, being marketed as compliant.

RPE that does not meet approved standards may leave workers unprotected from harmful respiratory risks, and give them a false belief that they are protected.

In New Zealand, most disposable respirators and filters that give protection against dusts and other particles are classified under the Australian and New Zealand combined Standard AS/NZS 1716:2012.

Disposable respirators that cover the nose and mouth should be compliant with AS/NZS 1716:2012, and clearly labelled with the manufacturer’s name, trade name, or mark, and the filter classification ‘P1’ or ‘P2’.

Many companies that manufacture compliant RPE are certified by an independent body and can be found on the JAS-ANZ Register; they normally have their licence number marked on the packaging in which the RPE is supplied.

There are also international standards for respirators that we consider to be equivalent to AS/NZS 1716:2012:

Some of these respirators are imported to New Zealand.

The following standards are relevant: