A mechanic doing work in a truck parking area had the back of his vehicle crushed by a departing truck, which drove off unaware of the incident 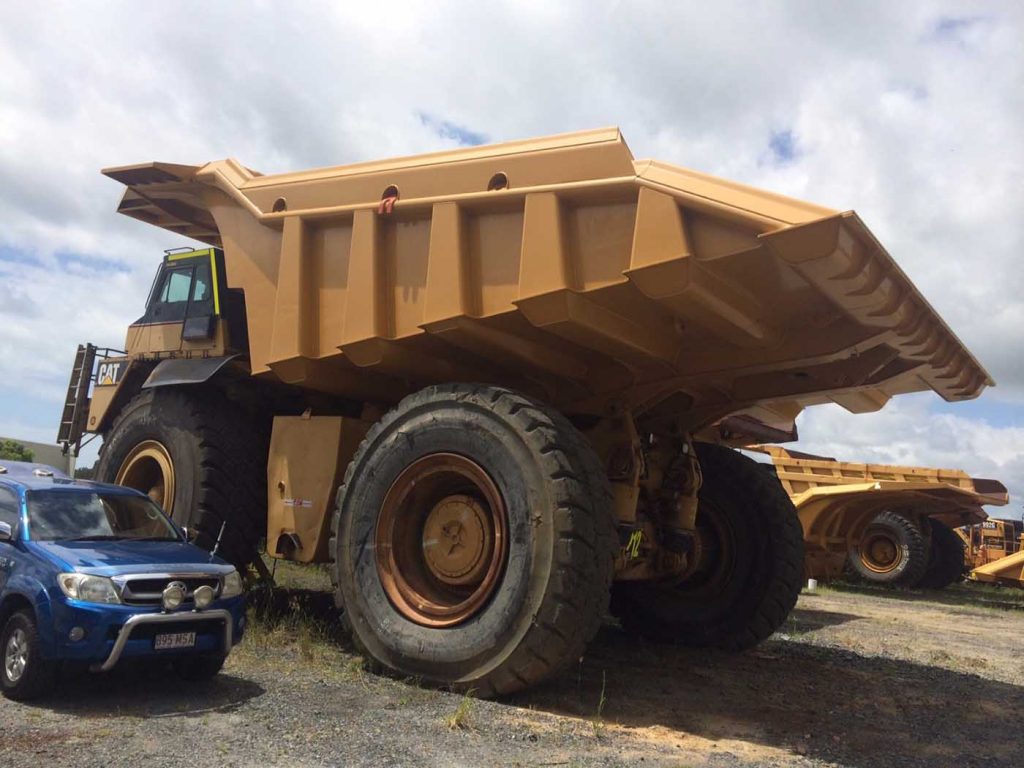 A dump truck having mechanical issues was to be serviced by a mechanic in a truck parking area during a lunch break.

The mechanic arrived and parked their light vehicle (LV) about 3m in front and slightly off to the left-hand side of the truck. There were several dump trucks parked parallel at the parking area.

The driver of the adjacent truck was having a break in the cab. The truck driver finished their break, tooted the horn, started-up his truck, then tooted twice and drove forward and to the right out of the parking area.

This operator had tried to alert the adjacent truck driver of the presence of a LV but failed to get attention. This operator was in the vicinity of the LV area as the truck drove forward over the LV.

The truck driver was unaware that an incident had occurred and had driven approximately 500m before been notified on the RT.

No one was hurt in this incident.

What can be learnt from this incident?

Servicing of trucks in a truck park is a high-risk task. To reduce the risks the hierarchy of controls should be used.

Consideration should be given to: