New Zealand workers in the industrial and trades sectors are hesitant to take sick leave, with around two out of five workers (38 percent) saying it is unlikely that they would take sick leave if they felt ill, a report from OneStaff reveals 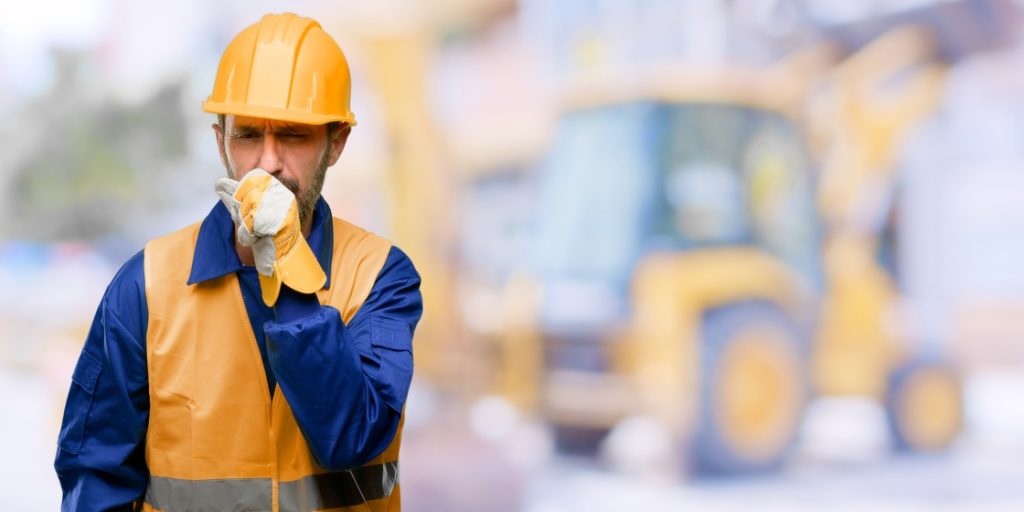 The What’s My Rate? Industrial and Trades Wage Report 2021 gauges work attitudes, experiences, and remuneration from over 6000 New Zealanders in the industrial and trades sectors. Only 28 percent of these workers say it is likely for them to take sick leave, with 38 percent saying it is unlikely that they would take sick leave if they felt ill. A further third (34 percent) were unsure if they would. 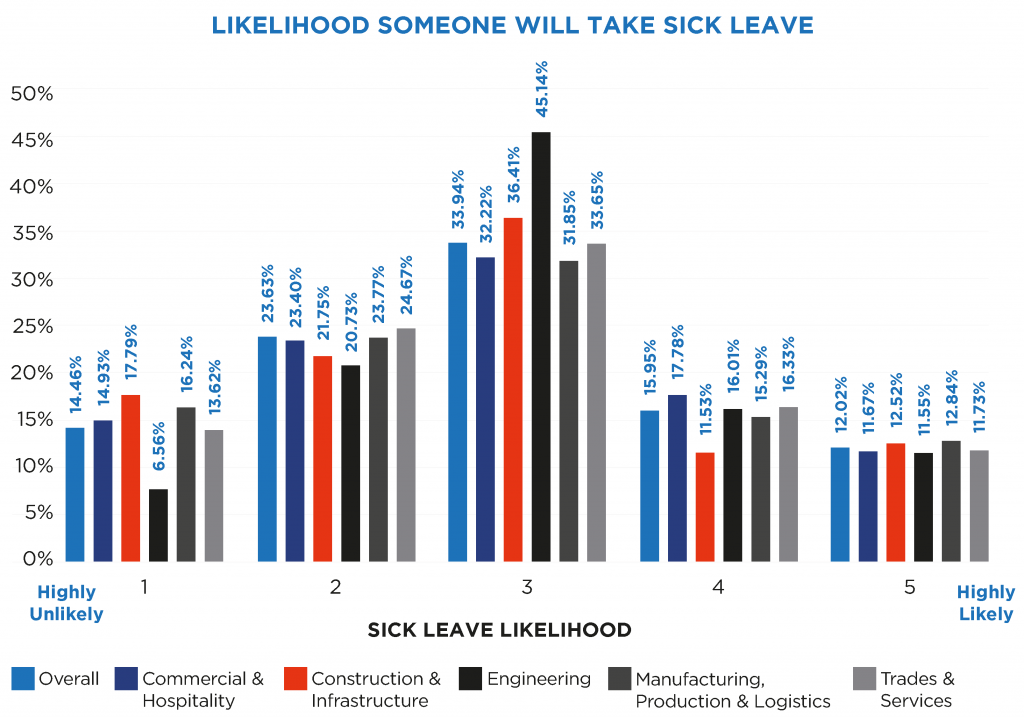 The reasons cited for not taking sick leave focus on the workplace being too busy with not enough staff or skills availability to cover an employee’s leave.

The reasons that people are hesitant to take sick leave included*

*Participants were asked to choose their top three reasons for not taking sick leave, so percentages will not add to 100% 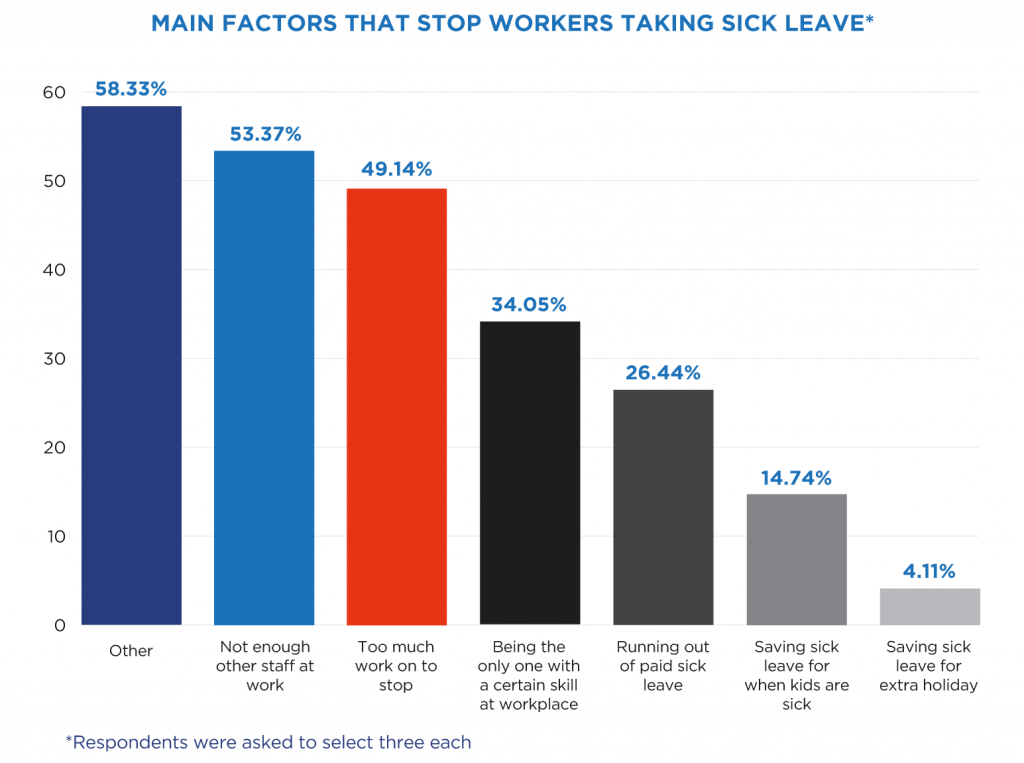 “The hesitancy to take sick leave was quite surprising, especially as there’s been so much public health messaging around staying home when unwell. However, the reasons cited for not taking sick leave were due to staffing shortages and heavy workloads, which shows that Kiwi workers are very dedicated to the success of their workplaces and to their colleagues,” says Jonathan Ives, Chief Executive Officer, OneStaff.

“From a busines owner perspective, these results show that it’s really important to have some contingency planning in place for staff leave – and to make sure you can provide cover for vital jobs to keep your operations going.”