Rapid antigen testing, which can detect the virus in 15 minutes, has been given the green light more than a year after the Government’s own advisors called it a priority 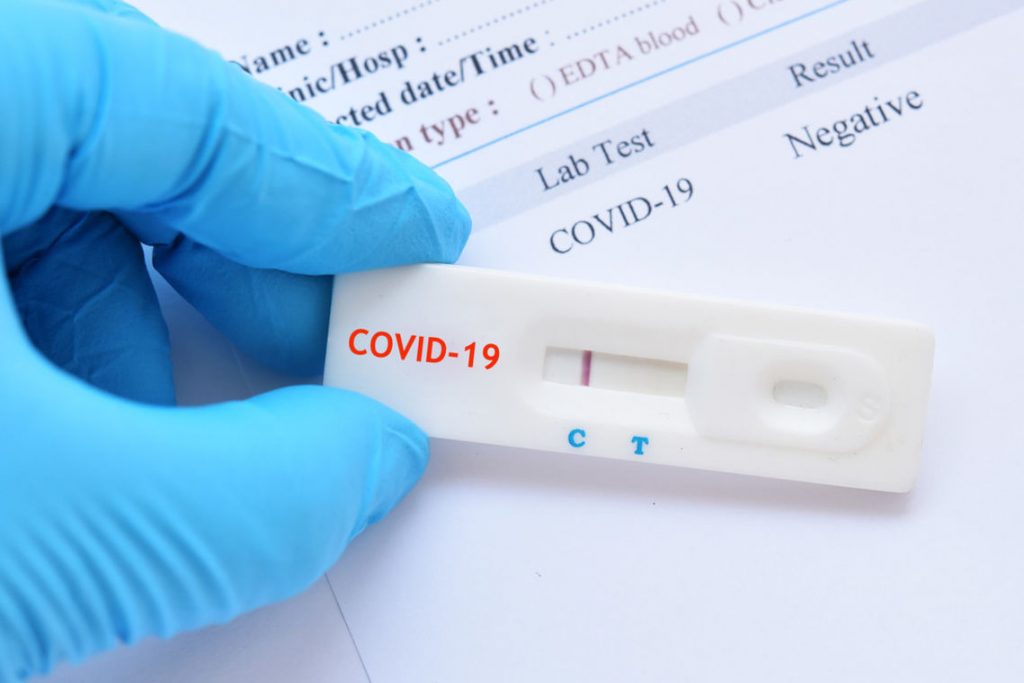 The tests will be first rolled out across Auckland hospitals and for self-isolating travellers in Auckland and Christchurch.

“In September last year, the Simpson/Roche report called on the Government to roll out saliva testing as a priority, but now, more than a year later, it is only just getting going.”

Saliva testing first became an option for border workers on 11 August. A nasal swab has otherwise been the only option for anyone else needing a test.

Rapid antigen testing has been effectively banned in New Zealand, Bishop says, with a trial only recently starting at hospitals in Auckland.

However University of Auckland Associate Professor Siouxie Wiles says the timing is right.

“Restricting the importation of rapid tests was a necessary step at the beginning of the pandemic because so many of the tests were extremely unreliable and their use was not compatible with us pursuing an elimination strategy.

“In the time since, there has been a lot of innovation in this space and their reliability has improved.”

But Bishop says that New Zealand could have been better prepared for using new and different tests like saliva tests and rapid antigen tests.

“We had the capacity to do thousands of saliva tests during this most recent outbreak, and yet the government said no. All this at a time when people lined up for 10-12 hours at a time and many people gave up altogether.”

While saliva tests are less invasive than a nasal swab, they do need to be done more frequently and cannot be used for Whole Genomic Sequencing. At the moment, saliva tests are only available to border workers, who require regular testing.

“Nasal testing is uncomfortable and workers subject to frequent swabbing are experiencing testing fatigue, which may lead to non-compliance,” the Ministry of Health says.

Rapid antigen testing still involves a nasal swab, but results can be available in as little as 15 minutes. They are also relatively cheap to perform.

Bishop argues rapid antigen testing could have played an important role in the current outbreak.

“He was tested on October 1 and before that on September 24. He is considered to have been infectious since September 28.

“If he was required to do a daily rapid antigen test, there was a good chance he would have been picked up earlier than he was. This is a perfect demonstration of where rapid antigen tests can help with our response.”

However Wiles points out that rapid antigen tests are less reliable than the traditional PCR tests.

“A recent review shows that depending on the test, they can still miss 2 to 3 out of every ten COVID-19 cases in people with symptoms, and 3 to 6 out of every ten cases when the person has no symptoms.

“Using rapid antigen tests to complement our PCR testing will be important as we transition from elimination to high suppression as our COVID-19 strategy.

“What everyone must remember though is that these tests are not a panacea.”