A Rolleston-based pest bait manufacturing organisation has been fined $275,000 over an incident in which a worker was poisoned in May 2019 and nearly lost his life 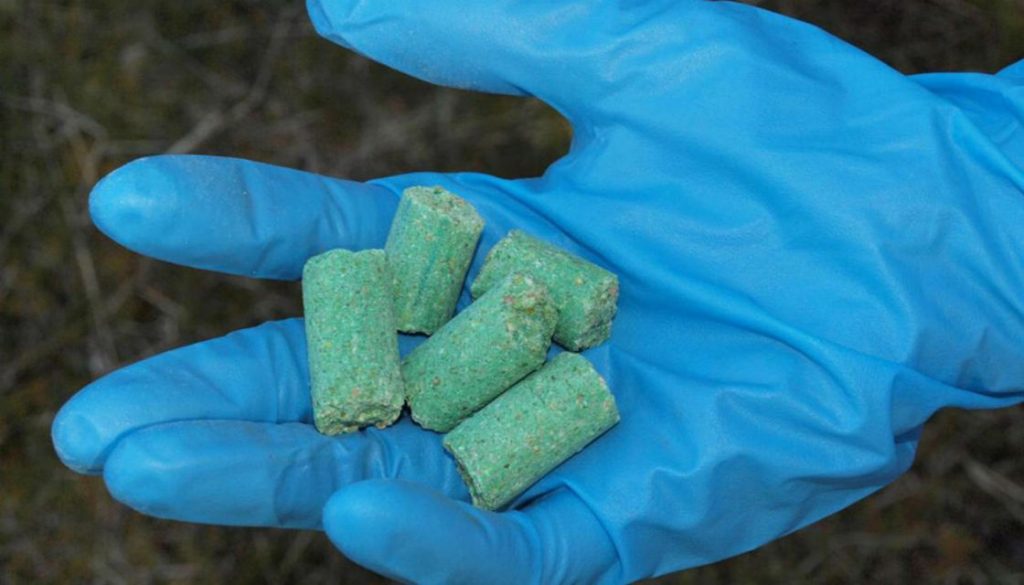 In 2018-2019 PCR was experiencing issues with the ongoing supply of sodium fluoroacetate and set up an internal project codenamed the “Home Brew Project” / “Project X” to manufacture its own supply of the highly toxic substance.

“Health and safety requirements were not met from the very start of this project and cumulatively design, fabrication and process errors ultimately resulted in workers being exposed to highly toxic vapour from a failure in the manufacturing process and in PCR’s overall safety management systems,” says Dr Catherine Gardner, Head of Specialist Interventions.

“One worker spent four weeks in hospital being treated for fluoroacetate poisoning and a further two months recuperating out of hospital.

His urine fluoroacetate reading was more than 500 times higher than WorkSafe’s Biological Exposure Index limit and he was extremely lucky to survive.”

The incident occurred during the first trial production of sodium fluoroacetate when an unexpected chemical reaction resulted in a loss of containment.

The work was being undertaken inside a purpose built self-contained chemical processing container inside an empty industrial unit in Bromley, Christchurch.

WorkSafe’s investigation into the incident uncovered a series of failings, including:

“PCR is experienced in handling and manufacturing hazardous substances but in this case, it would seem that their enthusiasm to create their own active ingredient has over-ridden the legal obligation to ensure their workers were protected. It was an operation they knew was dangerous and could have potentially fatal consequences” says Gardner.

PCR appeared for sentencing in the Christchurch District Court yesterday. PCR was fined $275,000. Reparation of $8,177 was ordered (in addition to what the Defendant had already paid voluntarily to the victim). Costs of $96,603.94 were awarded to WorkSafe.