Australia’s Asbestos Diseases Research Institute has begun new research that aims to improve diagnosis of one of the most aggressive forms of cancer caused by asbestos exposure. 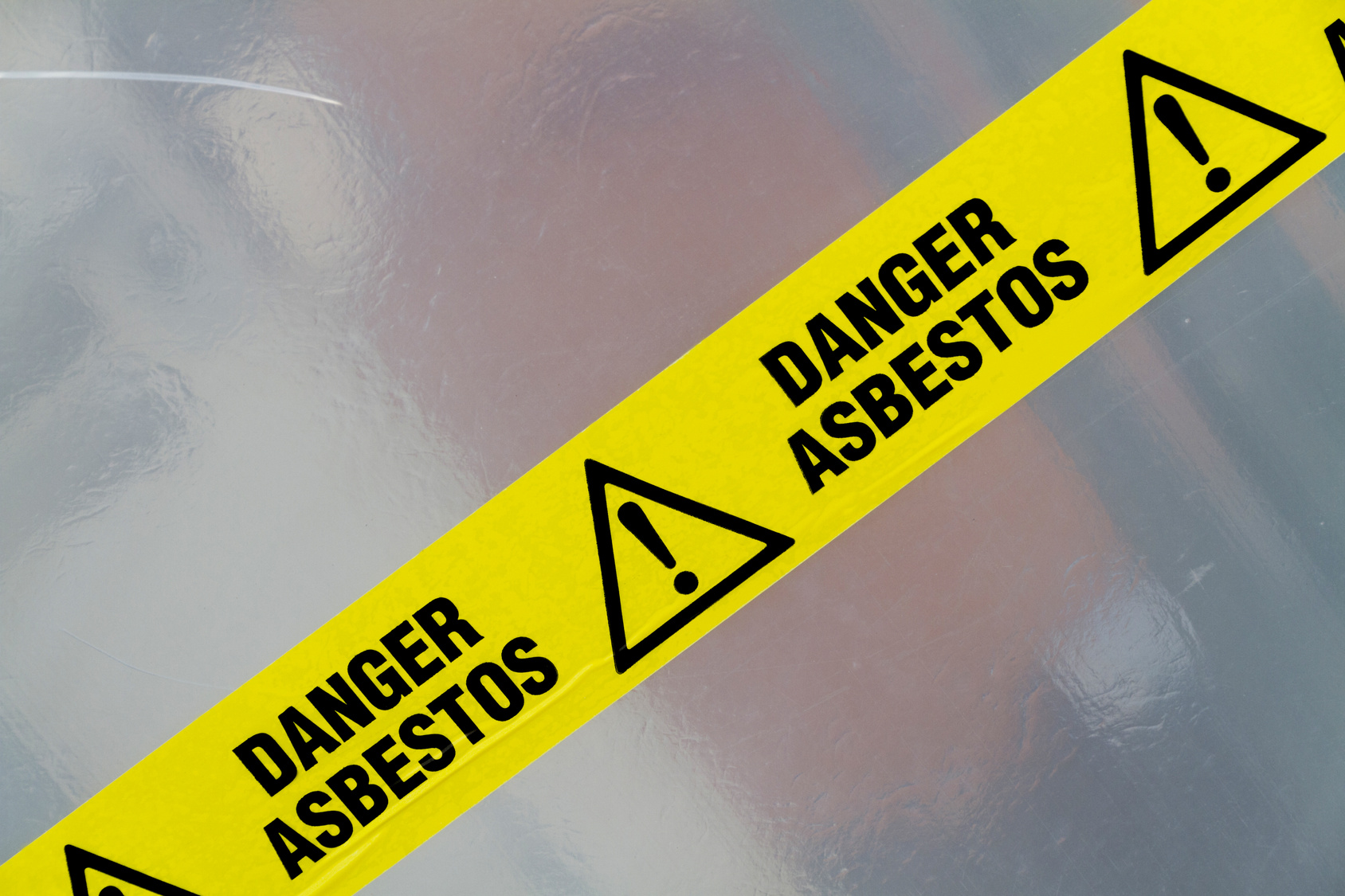 Australia has the world’s highest incidence of malignant pleural mesothelioma (MPM) per capita, with around 600 new cases diagnosed each year due to previous widespread use of the known carcinogen asbestos.

It is estimated that the incidence of malignant mesothelioma will continue to increase over the next two decades.

Researchers at the ADRI are now seeking to combat the threat by analysing molecular markers of patients diagnosed with MPM to try and identify the disease more easily.

Their research is being funded by a AU$25,000 grant from Slater and Gordon’s Health Projects and Research Fund.

ADRI senior research Scientist Dr Ruby Lin says diagnosis of MPM is traditionally quite difficult, especially in cases where biopsies are not available.

“Traditional methods of diagnosis often leave sufferers of malignant pleural mesothelioma with a very poor outlook by the time they are diagnosed,” Dr Lin explains.

“We’re trying a novel approach for these patients by working to find non-traditional diagnostic and prognostic markers by looking at the molecular structure of their blood.”

A new blood-borne marker would be a significant advance in next generation diagnostic technology and could be developed into a simple, cheap, blood-based test.

“This would allow for the early identification of malignant pleural mesothelioma in people with a known history of asbestos exposure and could even improve their outlook.”

“Hundreds of Australians continue to be diagnosed with mesothelioma, asbestosis, lung cancer and other asbestos-related diseases every year,” she notes.

“The dangers of asbestos should never be underestimated, with even low levels of exposure able to cause life-threatening illnesses.

“These diseases take, on average, 30 years to develop from first exposure and the prognosis can be dire once people are diagnosed.”

The Asbestos Diseases Research Institute (ADRI) at Sydney’s Concord Hospital was opened in January 2009 in response to the increasing incidence of malignant mesothelioma in Australia.

The ADRI was established by the Asbestos Diseases Research Foundation (ADRF), a charitable, not-for-profit foundation dedicated to assist and support the research efforts of ADRI into asbestos-related diseases.