The gas water heater used to supply a shower in which a 12-year-old boy died, should never have been installed inside the bathroom, says WorkSafe 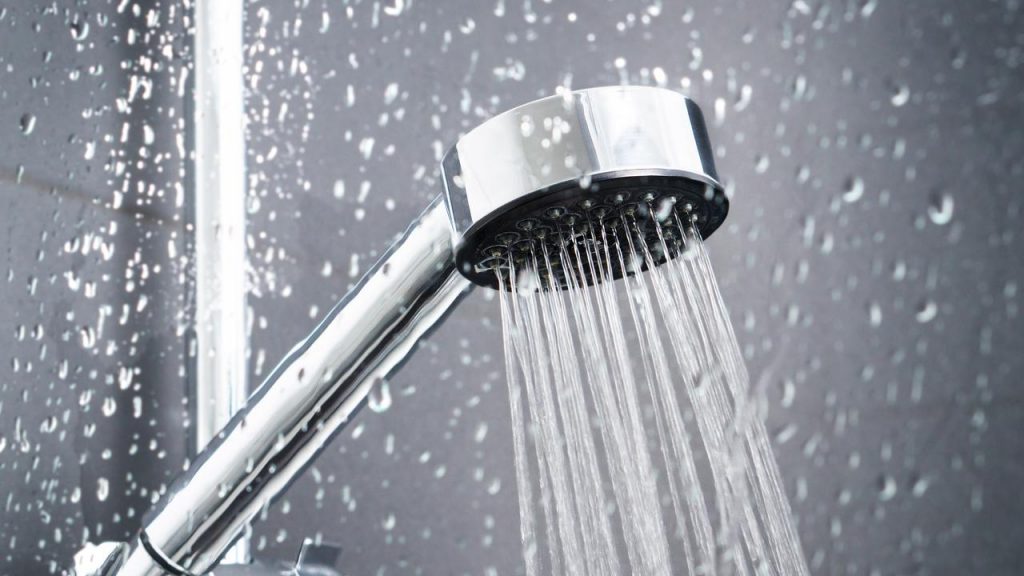 The victim was using a shower at his family’s holiday home in 2018 and died as a result of carbon monoxide poisoning. The gas from the water heater had built-up in the small, unventilated bathroom unit.

In 2016 the victim’s family engaged Central Plumbing Limited to install a gas water heater in a transportable bathroom unit. The bathroom unit was later moved to their holiday home in Haast on the West Coast.

Despite the gas water heater clearly stating it could not be installed in a bathroom, it was installed and certified. The need for adequate ventilation was not discussed with the family.

The family used the heater for some time, until it was damaged when the surrounding pipework froze in the winter of 2017. In September 2018 a family member replaced the heater with a new one, of the same model, and in the same place.

A WorkSafe investigation found the replacement water heater was not faulty, and the installation of a replacement unit did not materially alter the danger.

“Simply put, the water heater could not be safely installed inside the bathroom unit. So it never should have been installed,” WorkSafe’s Head of High Hazards, Energy and Public Safety Darren Handforth says.

“These water heaters should only be installed in spaces which meet size and ventilation requirements.

“To make matters worse Mr Cartwright certified the 2016 installation although he had not been on that part of the site during the installation and did not inspect it or perform any tests. He did not enquire into the specifics of the work that the gasfitter had done and did not ask sufficient questions about what testing (if any) had been carried out.

“Members of the community who engage professional tradespeople to carry out gasfitting work should be able to trust the work will be done properly and will be safe for them and their families to use.

“Tragically in this case this trust was broken and a family now has to mourn the loss of a loved one for the rest of their lives.”