Though management were unaware of their machine’s health and safety risks, the company was fined $200,000 over the incident 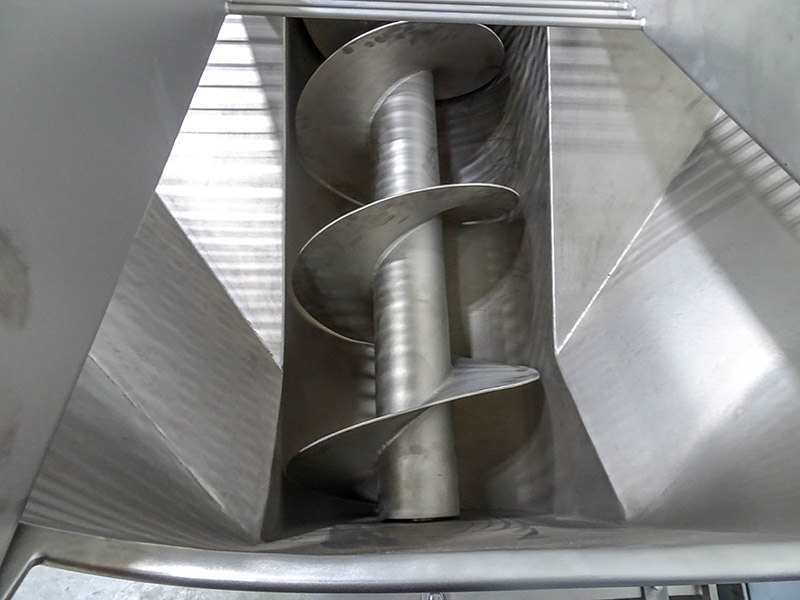 Mainland Poultry Limited was sentenced in the Papakura District Court after a worker’s thumb was severed in October 2020. The south Auckland egg processing company has been fined $200,000 and ordered to pay reparations of $30,000 to the victim.

While cleaning machinery, her thumb got caught between the edge of an opened access latch and the rotating blade of a screw conveyor, which had inadequate guarding.

WorkSafe’s investigation found workers were aware of the open latch to the blade but management was not, due to its obscured location. Health and safety matters at the site were raised in an ad-hoc way, and staff were using work-arounds which managers were also unaware of.

“This injury could have been avoided if the machinery was properly guarded to industry standard,” says WorkSafe’s national manager of investigations, Hayden Mander.

“Although a business might have standard operating procedures for machinery while it’s in use, it’s critical to think about how that extends to cleaning and maintenance too. Those uses can’t be dismissed as out of sight and out of mind.

“Mainland Poultry has now improved its health and safety procedures, but their experience provides a timely warning for other businesses. Clear guidance and standards have been in place for many years, and the wider manufacturing industry needs to take notice to stop injuring and killing its workers,” says Mander.