WorkSafe is reminding businesses of the importance of adequate risk assessments and exclusion zones, after a worker was shot in the chest with a nail gun 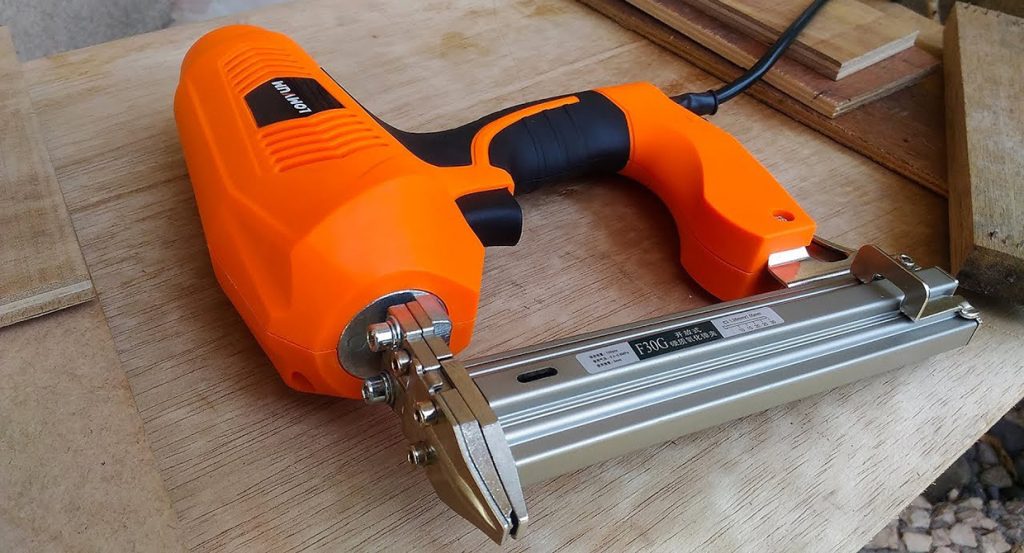 Sleepwell (NZ) Limited makes mattresses and bed bases at a plant in South Auckland. In September 2019 a worker went to free a coil hose that connected his nail gun to the air supply line when the gun recoiled, firing a nail into the chest of another worker who was walking behind him.

The nail lodged into the worker’s heart and had to be surgically removed.

“He’s lucky to be alive and his ordeal could have been avoided if the company had adequately identified the risks of using nail guns and implemented clearly marked exclusion zones– areas out of bounds to other workers,” WorkSafe’s Area Manager Danielle Henry says.

“There was a real risk that other workers could come into contact with an operator’s nail gun, and that is exactly what happened, so clear exclusion zones should have been marked out around work-stations where nail guns were in use”.

“WorkSafe’s investigation found a number of other issues at the factory – nail guns weren’t regularly checked to ensure they were fit for purpose, and workers were not being adequately trained”, she says.