D & H Steel Construction has been fined $220,000 for their failure to guard machinery which resulted in a worker having his leg amputated 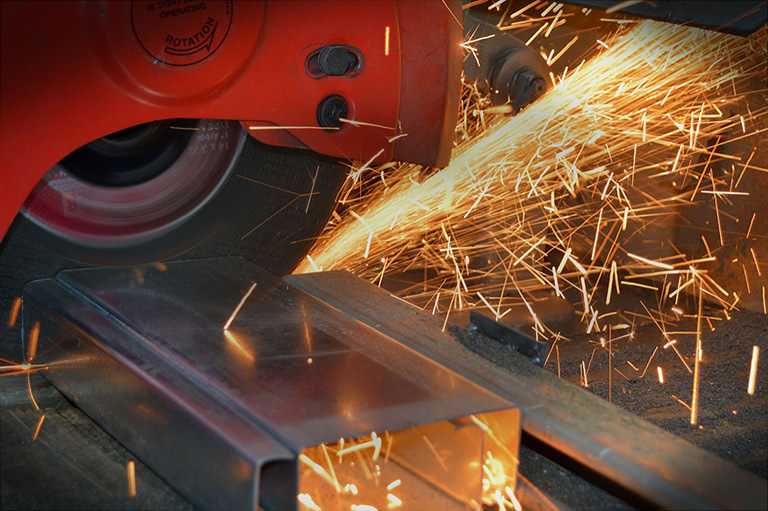 The incident occurred in August 2018 where a worker was operating a machine used to drill, saw and fabricate steel. When the worker accessed the machine’s operating area it started and a steel beam caught the worker, pulling him onto the machine’s roller table. The worker then became trapped between the steel beam and roller table, and suffered multiple crush injuries to his left leg and pelvis. His leg was amputated.

“D & H Steel’s failure to ensure the machine was adequately guarded meant workers were exposed to unguarded trapping points, crushing points and moving parts, leading to a risk of entanglement. Our investigation found workers were routinely required to access the machine’s operating area to adjust or replace drill bits or repair faults, while the machine was electronically locked out. However, there was inadequate guarding in place to prevent the worker from accessing the operating area if the machines automatic lockout failed.”

“This is not best practice. The company should have ensured workers weren’t able to reach dangerous moving parts

“At any business where workers are required to operate machinery, it’s imperative that the correct machine guarding is in place to ensure moving parts are separated from people.

D & H Steel in Auckland was fined $220,000. No reparation was ordered as $172,000 had been paid to the victim for emotional harm/consequential loss prior to sentencing.