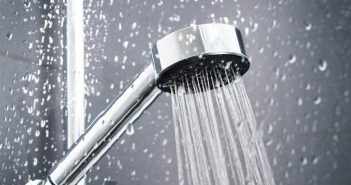 The gas water heater used to supply a shower in which a 12-year-old boy died, should never have been installed inside the bathroom, says WorkSafe The victim was using a shower at his family’s holiday home in 2018 and died as a result of carbon monoxide poisoning. Continue →
Injury 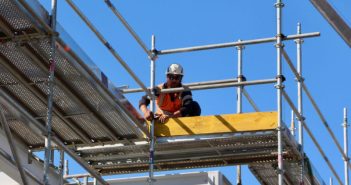 A construction company has been fined $200,000 after a worker fell from the scaffold they had been told to assemble, despite their lack of experience Scaffolds will only keep workers safe if they are erected by someone with competence experience, says WorkSafe. Continue →
Injury 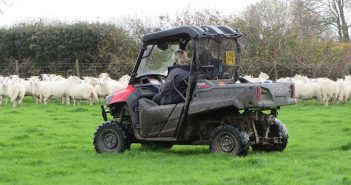 Seatbelt and helmet could have saved life

If a vehicle’s safety features are compromised, then no one should be driving it That’s the message from WorkSafe following the death of a woman who was ejected from a Utility Task Vehicle (UTV), commonly referred to as a side by side. Continue →
Injury 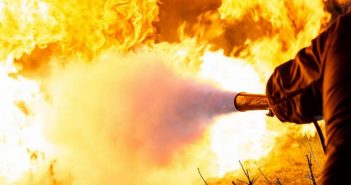 All work with gas must be done by the book – because when things go wrong, the consequences can be grave, says WorkSafe Certifying gasfitter Gregory John Smith was repairing a fireplace at a home in Christchurch in July 2019. Continue →
Injury 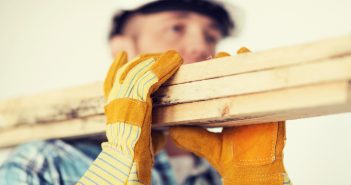 Industrial hand safety – get a grip

There are over one million hand injuries in the United States per year according to the National Safety Council, many of which could have been avoided by using the proper equipment and tools Industrial hand safety is crucial for working in environments where your hands are vulnerable to cuts and lacerations.  Continue →
Injury 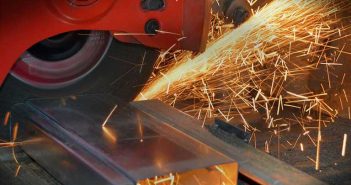 D & H Steel Construction has been fined $220,000 for their failure to guard machinery which resulted in a worker having his leg amputated The incident occurred in August 2018 where a worker was operating a machine used to drill, saw and fabricate steel. Continue →
Injury 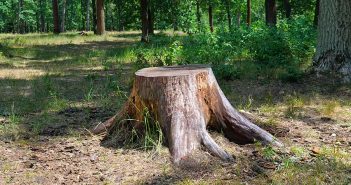 A worker who had been manually felling trees on a wood block was found unresponsive under a fallen tree, having sustained fatal crushing injuries There were no witnesses to the event, however an investigation found it was likely that a tree the worker had felled had brushed past a dead tree, causing the dead tree to uproot and fall, pinning and fatally injuring the worker. Continue →
Injury 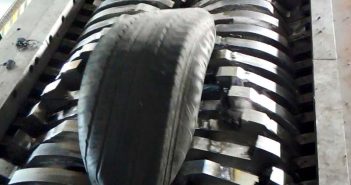 Failure to ensure simple safety measures, such as machine guarding and supervision are in place, has left a worker with severe injuries after his arm got caught in a machine used to shred tyres Waste Management NZ Limited specialises in waste and environmental services and has sites across the country. Continue →
Hazardous Substances 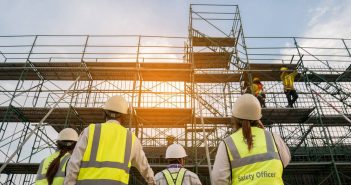 Two companies have been fined over $400,000 after their failure to communicate had workers on scaffolding above an open tank of caustic soda Perry Metal Protection Limited run a steel galvanising business and Total Access Limited provide access equipment including scaffolding. Continue →
Injury 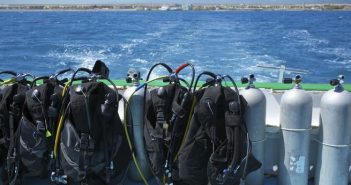 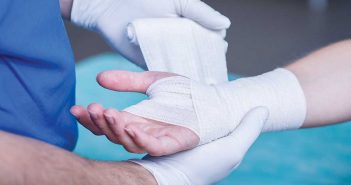 Hand injuries at work account for over 20% of all workplace injuries, according to the U.S. Continue →
Injury 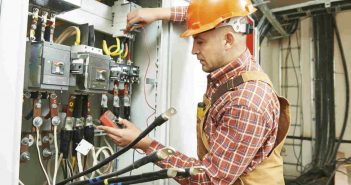 Close to $100,000 in fines were handed out after three workers suffered electric shocks in two separate incidents at the same worksite Thor Electrical was engaged by a construction company to complete electrical work at a commercial property site in Henderson, Auckland. Continue →
Injury 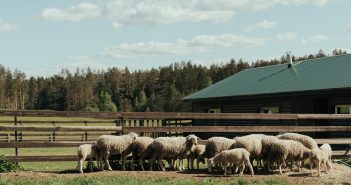 WorkSafe has been notified of four fatalities on New Zealand farms in September. Continue →
Injury 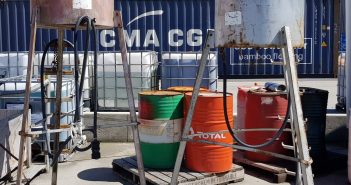 Farmers are being warned that poorly maintained tripod tanks are a serious health and safety risk to fuel users The safety alert from the Fuel Distributors Industry Safety Committee and WorkSafe New Zealand follows a recent incident where a fuel tanker driver was seriously injured on a farm where a tripod overhead tank collapsed while he was filling it. Continue →
Injury 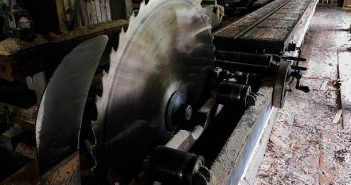 A company has been ordered to pay out over $250,000 after a worker lost three fingers and part of his palm as the result of a traumatic amputation in unguarded machinery, just seven weeks into his first job In February 2018 the worker was operating a large finger-jointing machine when it became jammed. Continue →
Injury 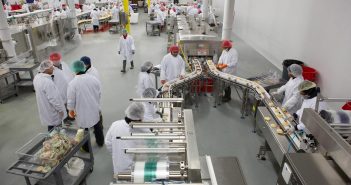 Meat manufacturer Hellers Limited has been sentenced for health and safety failures at the Christchurch District Court this week after a worker lost four fingers in a machine used to process meat During the March 2019 incident while cleaning the machine a worker reached in to clear meat from between a rotating paddle and the inside wall of the machine, when his fingers became caught. Continue →
Injury 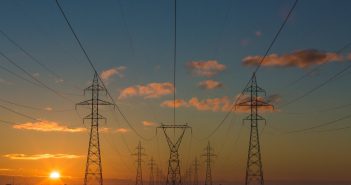 Logging company Mike Harris Earthmoving Limited was fined $100,000 at the Rotorua District Court after a worker suffered burns from an electric shock that left them without full use of their right hand Any business conducting work near live powerlines must consider the risk they pose as part of its safety planning, says WorkSafe. Continue →
Injury 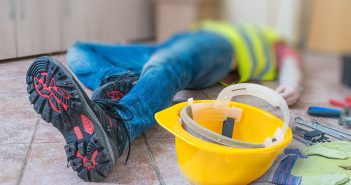 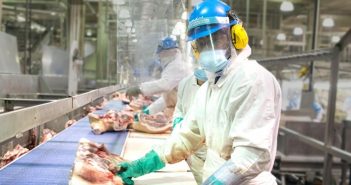 Simply identifying health and safety risks is not enough, the New Zealand meat company has learned after a worker suffered a life-threatening infection following an incident at the company’s plant in Imlay In June 2015 a worker was cleaning up an offal spill, when some raw material squirted into his eye. Continue →
Injury 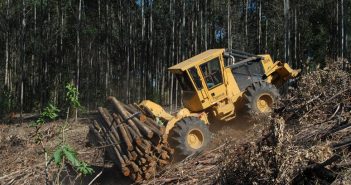 Dangers of slopes results in fatality

A sentencing decision released this week which almost cost a company $450,000 is a reminder to all businesses working outdoors that things can go wrong, with tragic outcomes Working on slopes is a daily challenge for many New Zealand businesses navigating undulating terrain. Continue →
Previous 1 2 3 4 … 7 Next