Workplace health promotion programmes that encourage employees to take responsibility for their own weight may have detrimental effects for employees with obesity, a new study reveals 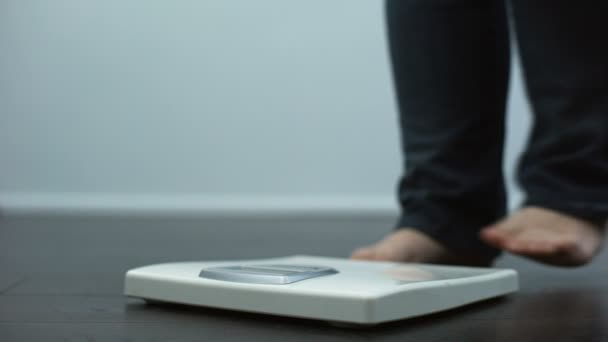 These range from feeling increasingly responsible for their weight but perceiving they have less control over it to increased workplace weight stigma and discrimination.

Ironically, these effects could even lead to increased obesity and decreased wellbeing.

Published in Frontiers in Psychology, the study finds these pitfalls could be avoided through programs focusing on the employer’s responsibility to maintain employee health.

“Who is responsible for obesity?” asks Professor Laetitia Mulder of the University of Groningen in the Netherlands.

“We are often told it’s someone’s own responsibility, but people tend to forget that the institutions which shape our immediate environment strongly influence our behavior.”

The workplace can have a huge impact on health, including weight.

From this perspective, employers bear some responsibility for employee health and weight.

In response to the high prevalence of obesity, employers are increasingly implementing workplace health promotion programmes.

However, many such programmes highlight employee responsibility for obesity and ignore employer responsibilities.

For instance, a sign in a canteen stating, “Watch your weight and choose healthy options!” is employee-focused, whereas an employer-focused policy would involve offering only healthy food options to support healthy eating.

Previous studies examining the effectiveness of workplace health promotion programmes (many of which are employee-focused) have reported negligible or modest effects on employee weight.

Mulder and colleagues believed that employee-focused programmes may contribute to weight stigma and discrimination in the workplace and make employees with obesity feel that their weight is blameworthy.

This could produce a range of adverse effects in affected people and ironically could lead to binge eating and increased obesity.

To investigate the phenomenon, the research team conducted a series of surveys and psychological tests on employees and a group of undergraduate student volunteers.

So, what does this mean?

“In general, people judged a woman with obesity in a photo to be lazy, unattractive, slow and as having less will-power compared with a woman without obesity,” says Mulder.

“However, this effect became stronger when people had been confronted with concepts from an employee-focused programme.”

Strikingly, this effect even extended to outright weight discrimination: people exposed to employee-focused health promotion concepts were more likely to prefer hiring a woman without obesity over a woman with obesity.

This increased discrimination did not occur in people exposed to employer-focused health promotion concepts.

People with obesity found themselves in a catch-22 situation after exposure to employee-focused health promotion concepts, by feeling more responsible for their weight but less able to control it.

This did not occur with employer-focused health promotion.

The researchers did not test the effects of a mix of employer- and employee-focused health promotion concepts, so further research may reveal whether a combination of approaches might work without the negative side-effects.

“When developing a health program, organizations should not solely focus on employee responsibility, but should look at what the organisation can do to bring about healthy behavior,” explains Mulder.

While obesity is a major health challenge, acknowledging where responsibility lies, while avoiding blame and stigmatisation, is likely to provide an effective roadmap to better health.