If these things are happening at work, try these coping strategies to keep your sanity 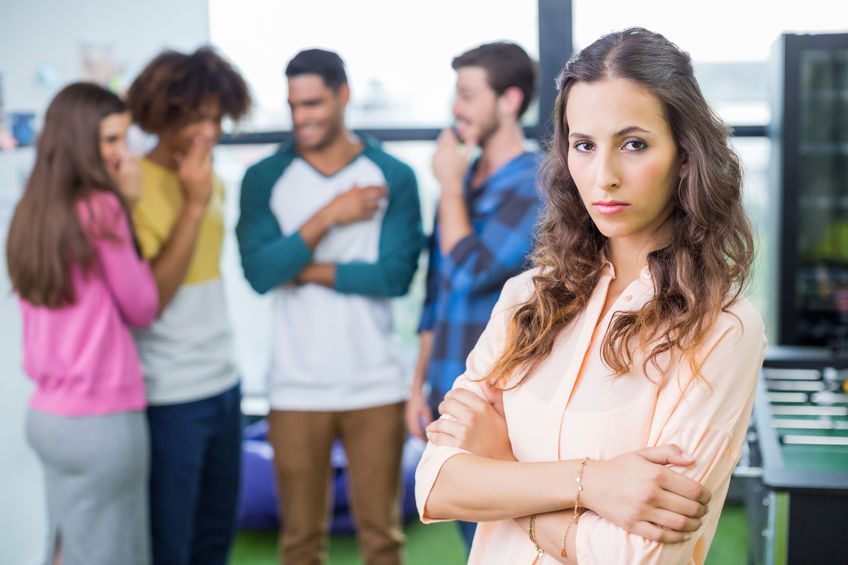 Much has been written about hiring and developing top performers in the workplace, but less attention has been paid to the effects of toxic workers on their organizations.

The term “toxic workers” is in vogue.

The media tosses it around loosely to describe anything from sexual harassment to disengaged employees to top-down management styles.

But who are they, really?

One Harvard study exploring a large data set of over 50,000 workers across 11 different firms concluded that a toxic worker “engages in behavior that is harmful to an organization, including either its property or people.”

Toxic workers are not low-functioning or low-status employees hiding in cubicles with hoodies on.

They are talented and productive people who act out in the worst way and, from a business standpoint, actually affect your bottom line.

fact, the more well-educated, wealthy, and prestigious they are, the more toxic they may be.

The researchers for the Harvard study raised eyebrows of chief HR officers and CEOs by stating, “Such workers can generate enormous regulatory and legal fees and liabilities for the firm.”

These damaging workers adversely affect fellow co-workers or other company assets and, state the authors, “can cause major organizational cost, including customer loss, loss of employee morale, increased turnover, and loss of legitimacy among important external stakeholders.”

Whether you sit up in the C-suite or down on the production floor, ignoring the problem rather than exposing it will only make it worse.

When light shines in the darkness, darkness cannot overcome it.

This is how toxic workers actively act out their unhappiness.

They’ll congregate in hush-hush circles around cubicles after meetings to put a negative spin on what just transpired or crucifying management and company direction.

They’re basically corporate teenagers whose time with the company is about to expire, and they rely on each other for strength and safety.

Keep a close eye out for their whereabouts; they may go out of their way to befriend new hires to vilify someone or something and spread their cancer.

3. Managers are dictators, not leaders.

Expanding on the last point above, dictators-for-managers foster a toxic culture of distrust that makes it unsafe to disclose information or work in close collaboration.

Job survival under a dictatorship is day-to-day, due to the unpredictability of the environment you’re in.

4. The human touch is lost.

5. Health issues and absenteeism are on the rise.

As a result of this soulless lack of humanity, toxic workplaces are stressful and unhealthy, and over time, people will break down and experience health issues – physical (think fatigue) and emotional (think depression, burnout, or anxiety).

As more people become discouraged and frustrated under the grip of a toxic workplace, you’ll note a rise in anger, conflict, irritability, and blowups, not to mention more sick days, absenteeism, turnover, and disability.

What can you do to cope with toxic workers?