There are concerns small businesses will be hit hard if the Fair Pay Agreements Bill becomes law, and it has already passed its first reading parliament, Dentons Kensington Swan reports 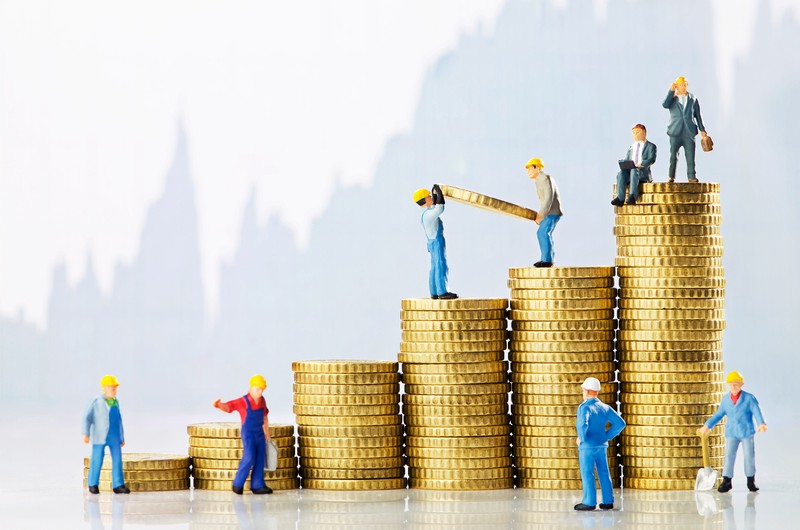 Looking across at the Award system in Australia (which is similar to the system proposed under the Bill), it is clear that these Agreements and the new ‘minimum standards’ that they introduce will have a significant impact on many industries.

While the Government has called the introduction of the Fair Pay Agreements system a “major step towards a fairer system for New Zealand workers,” others are concerned about large employers ‘gaming’ the system by setting standards for pay and conditions under the Agreements which are too high for smaller businesses to remain viable.

The Fair Pay Agreements Bill is only at a very early stage. There will be public submissions through the select committee process and we would encourage employers to make submissions on it.

If the Bill becomes law, we can see a number of grey areas which may lead to disputes. For example:

The process under the Bill