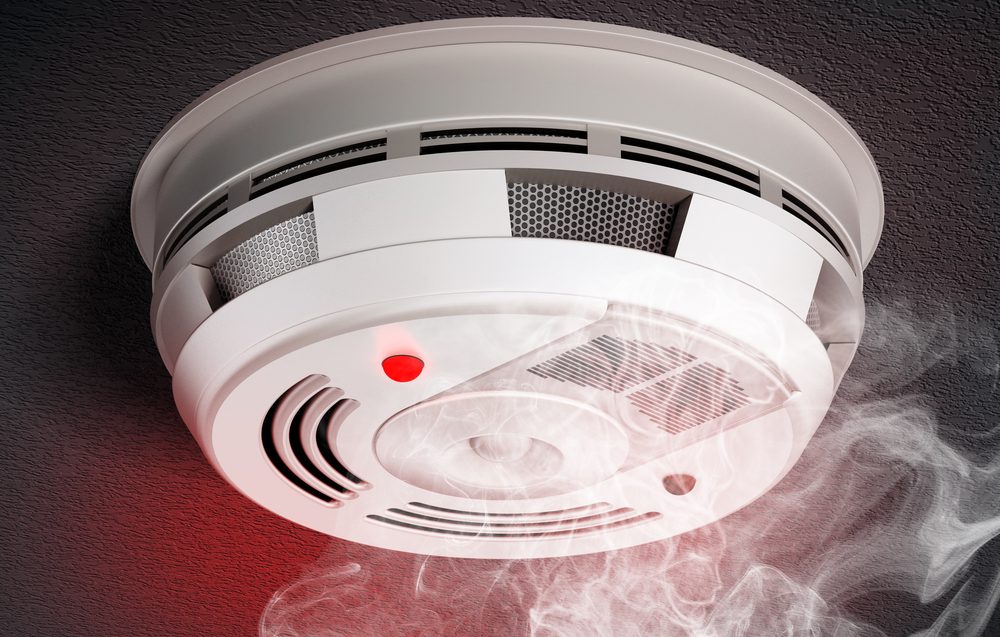 Ionisation alarms give much less warning of smouldering fires, such as those caused by faulty electrical wiring, curtains draped over a heater, or a hot ember igniting upholstery foam, making it less likely you can get out of your home safely.

The Residential Tenancies Act requires all new alarms landlords install to be photoelectric with a long-life battery.

However, despite a wide range of photoelectric models on offer, ionisation models are still available to buy.

“We think ionisation alarms should not be sold and are working with retailers to remove them from their shelves,” Smith says.

All smoke alarms will respond to a fire, eventually.

“The difference is whether they respond to visible smoke.

A smouldering fire can fill a home with deadly smoke long before it bursts into flames.”

Consumer NZ testing confirmed ionisation models were great at detecting flames, but not so good with visible smoke.

“The four ionisation alarms in our test were faster at detecting flaming fires (burning oil and wood) but much slower at detecting smoke from smouldering foam,” Smith says.

People should check which type of smoke alarm they have in their homes and rental properties.

“You can identify an ionisation alarm from a radioactive symbol somewhere on the alarm body – it may be underneath, so you might need to remove it to check.”

Consumer NZ’s test, based on the UL217 standard for smoke alarms, was conducted at an independent lab.

Multiple alarms were placed in our “smoke-sensitivity chamber”.

Consumer NZ tested three samples of each alarm model and assessed their response to smoke compared to three control sensors.