The $12,000 fine is the first COVID-related financial penalty handed out by WorkSafe under the traffic light system, says WorkSafe’s Head of General Inspectorate Simon Humphries 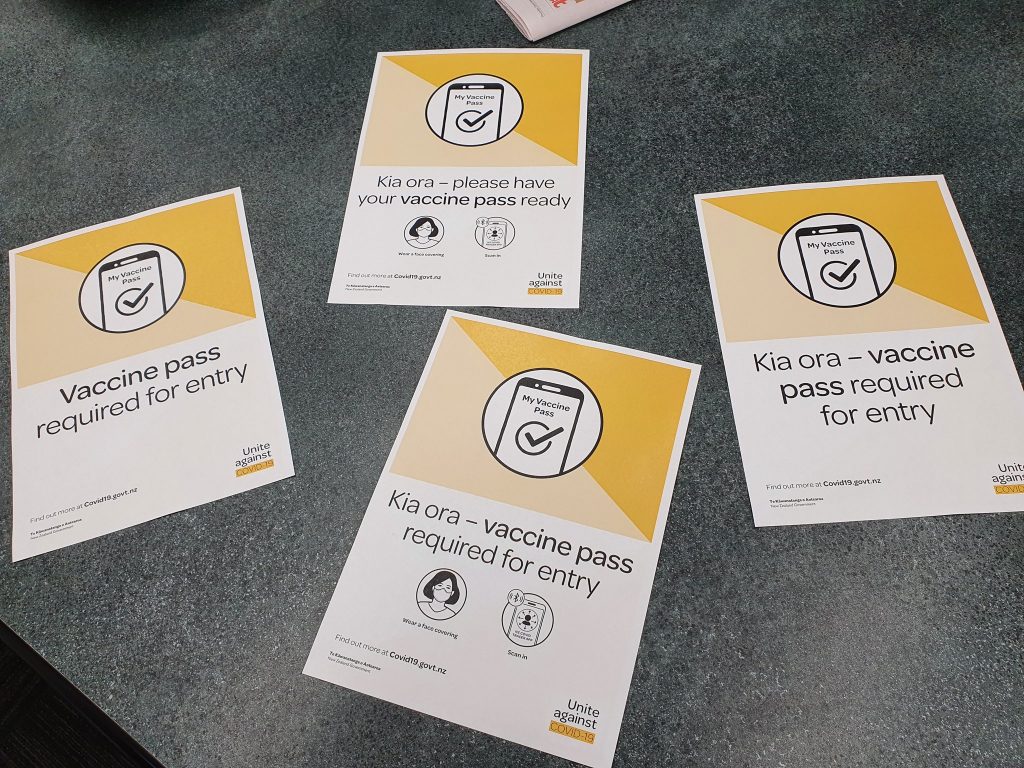 WorkSafe New Zealand has issued an infringement notice to a business for failing to comply with its responsibilities under the COVID-19 Protection Framework.

Oliver MMA, a martial arts and fitness centre in Auckland, has knowingly allowed unvaccinated staff to carry out work. The infringement notice carries a fee of $12,000.

This is the first COVID-related financial penalty handed out by WorkSafe since New Zealand moved to the COVID-19 Protection Framework. Egregious breaches like this will be treated seriously.

This business has continued to operate in breach of the rules. That’s not fair to the high number of businesses and organisations who have changed how they operate to keep people safe.

They have also continued to make their stance known on social media and in comments to media organisations. It’s clear they aren’t meeting the requirements and haven’t intended to up to this point.

In the first two weeks of the COVID-19 Protection Framework, WorkSafe has been gathering data on areas where understanding might not be as good as it could be, so we could engage with industries and businesses to provide education on the requirements.

The overwhelming majority of businesses and organisations are doing what’s required of them. WorkSafe has received a relatively small number of concerns during the initial fortnight of the new system.