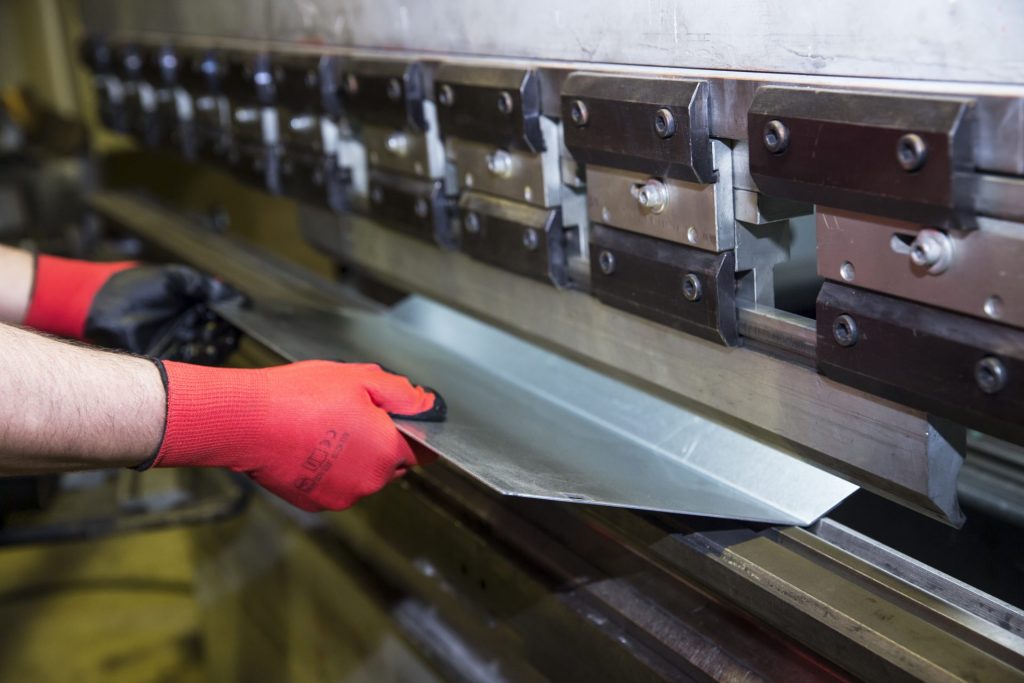 WorkSafe is warning company directors that if they are not making sure their company’s operations are safe and healthy, they face enforcement under the Health and Safety at Work Act 2015.

The warning follows the first WorkSafe prosecution and subsequent conviction and sentencing of a director and his company for health and safety failings.

“Directors have explicit legal duties to undertake due diligence on their company’s adherence to health and safety obligations and failing to do so not only puts their workers at risk, but it also puts them in our sights,” WorkSafe’s Head of Specialist Interventions at the time Simon Humphries said.

“As governors of their businesses, they have more ability than anyone else to influence their business’ operations to ensure they’re taking all the steps required to protect workers and others on their sites from health and safety risks. If they’re not doing so, they’re failing in their duties,” Humphries said

On 18 October 2021 in the Tauranga District Court, Jon-Brian Parker and his company Kimberley Tool and Design (NZ) Limited were convicted and fined over a November 2018 incident in which a worker suffered crushing injuries while operating a metal press. The ends of his right middle and ring fingers required amputation as a result.

WorkSafe investigated the incident and found that the press was not properly guarded and did not have the required emergency stop button. The investigation also found previous history of the machine not operating as expected and had not identified this as a risk.

Humphries said the company’s induction and staff training was haphazard and undocumented, and the company could not produce any evidence of the victim having been properly trained in the press’ use.

“What makes this case all the more concerning is that the company has had two previous convictions for incidents involving presses and injuries to workers’ hands and fingers.

“At the time of the incident the company was also non-compliant with three WorkSafe Improvement Notices relating to non-implementation of a health and safety manual; inadequate safe operating procedure; and training issues.

“With that history, Mr Parker should have known he had to step up and fix the litany of problems evident in his business.  He did not, and a worker was unnecessarily injured,” Humphries said.