Simply identifying health and safety risks is not enough, the New Zealand meat company has learned after a worker suffered a life-threatening infection following an incident at the company’s plant in Imlay 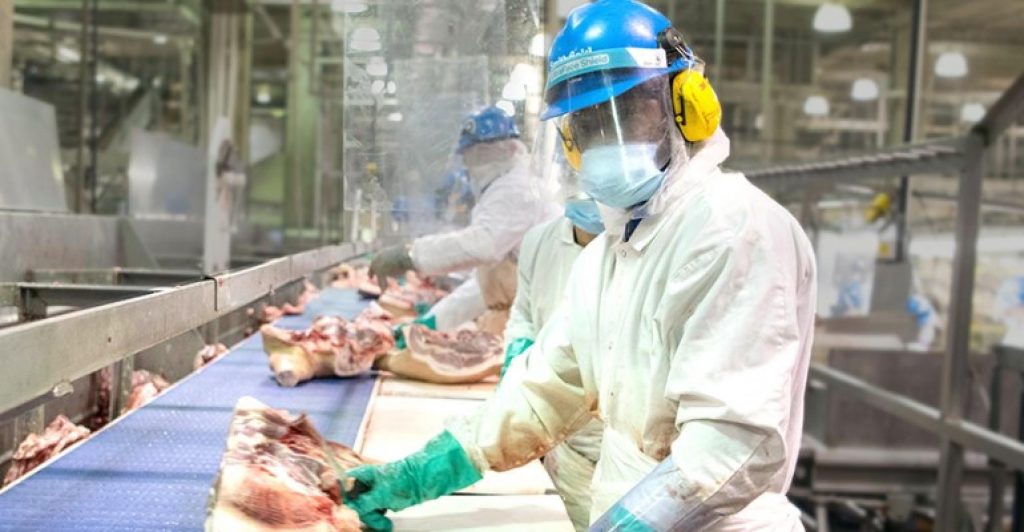 In June 2015 a worker was cleaning up an offal spill, when some raw material squirted into his eye. The worker was not wearing safety glasses or a face shield.

A month later the worker became extremely ill with an acute bacterial infection known to be carried by animals. He required emergency cardiac surgery and both his aortic and mitral valves were replaced by mechanical valves.

WorkSafe’s investigation into the incident found that Affco had highlighted the risk such infections presented in its hazards register but did not implement control measures, such as the correct use of PPE, to ensure the health and safety of workers.

“A worker facing a life-threatening infection was the result of a spill of 10 tonnes of offal,” says WorkSafe’s Acting Chief Inspector Danielle Henry.

“Affco should have stopped and considered the health and safety of its workers before the clean-up began. This includes ensuring they were all wearing safety glasses and/or face shields.

“Affco should have been providing safety glasses and face shields. It was its responsibility to ensure it was provided to employees and that they were wearing it appropriately.

“This incident could easily have been avoided if Affco had met its obligations to workers’ health and safety,” she says.

The sentencing is one of the last prosecutions to go through the courts under the Health and Safety in Employment Act 1992 (HSE).

Under HSE charges against Affco New Zealand Limited carry a maximum fine of $250,000. Had the company faced charges under the Health and Safety at Work Act 2015 they could have faced a fine of up to $1,500,000.