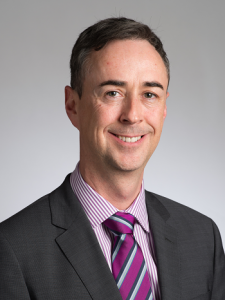 “Phil has provided excellent operational leadership within the organisation and the Board is confident he has the knowledge, vision and skills to lead WorkSafe as Chief Executive.”

Phil also brings extensive regulatory and leadership experiences from previous roles in local and central government in New Zealand and the UK. Before Phil joined WorkSafe, he was General Manager Policy and Legal with the New Zealand Environmental Protection Authority, and led the implementation of a new regulatory framework.

Phil Parkes will replace Nicole Rosie who is taking on the role of Chief Executive at the NZ Transport Agency, following three years at WorkSafe.