Strings Attached Limited was ordered to pay over $400,000 in reparations and consequential loss to a worker who was paralysed in a four metre fall and will never walk again 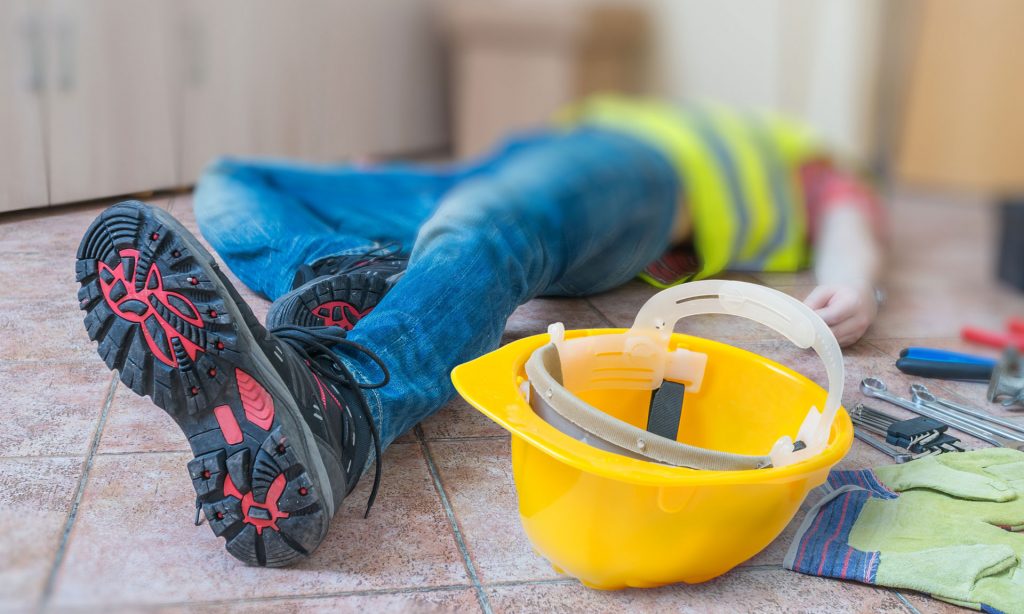 In a reserved decision released last week, Strings Attached Limited was ordered to pay the victim following the incident in East Tamaki in November 2017. No fine was imposed due to the company’s financial position.

The company had been contracted to repair a leaking roof at a commercial building. To allow access to the roof, Strings Attached Limited installed a ladder and access hatch. The hatch was not installed properly and while the worker was climbing the ladder he hit his head on the wooden frame of the hatch and fell.

“The incorrect hatch installation was the genesis of the incident. It was not inspected by an engineer prior to use, or deemed code compliant.

“The hatch was installed with good intention –but without correct installation to meet appropriate building codes it was not effective in keeping workers safe.

“WorkSafe is reminding businesses that working to installation guidelines, Approved Codes of Practice and building code requirements all contribute to safer work in the industry.”