You are at:Home»All News»Management»Subcontractors need to be protected when companies fail
September 13, 2019 Management

When large building companies fail, many smaller companies and operators often bear the brunt of the collapse, which has happened with last week’s failure of the Stanley Group construction company, says SiteSafe Chief Executive Brett Murray 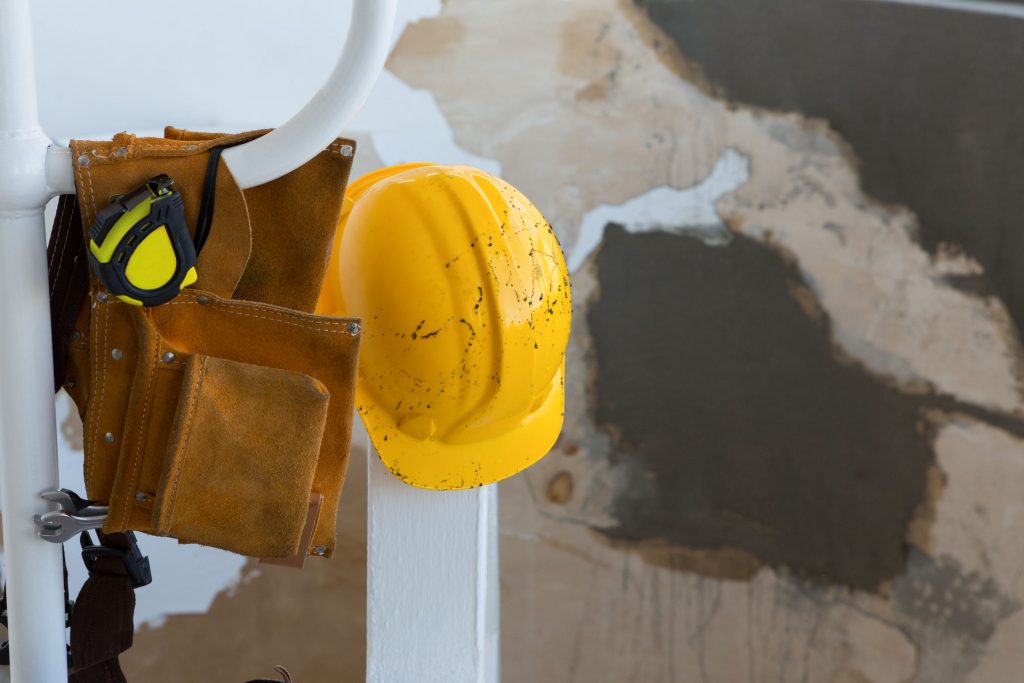 Companies of 5 or under make up half of SiteSafe’s 6000+membership. Many of these are subcontractors who take a huge hit when they lose income and work.

Plumbers, electricians painters and many other subcontractors can be tens or hundreds of thousands of dollars out of pocket when sites are closed. They no longer have access to goods they could credit back to their suppliers, and sometimes even the tools they need for their livelihoods are locked up on-site.

There are huge pressures on smaller contractors. In an industry sector where mental health is already a major concern and a current focus, these failures put a significant burden on small business owners, their staff and families.

There are many mum and dad businesses who have to feed their families and pay the wages of their staff. These are hard-working people who are mired in a debt not of their making.

There is a need for more financial protection of subcontractors to reduce the stress on them in what is always a stressful business.

As an organisation with a key interest in the well-being of people in the industry, Site Safe wants to see action on the Construction Sector Accord.

The Accord explicitly states a priority is creating a sector that supports the well-being of workers. The widely recognised supply chain issues that plague the sector are compounding and the sub-contractors down the list get hit the hardest and yet have little or no influence in effecting positive change.

In the meantime SiteSafe will continue to support and advocate on behalf of our members.

The collapse of the Auckland and Waikato-based Stanley Group, which was working on Housing New Zealand homes, has seen subcontractors looking at creating a fighting fund to investigate the collapse.

Plumber Mat Alexander told media that he wanted to see a law change that included treating all debts to subbies of a failed company as secured against building materials and products the subcontractors had on site.

In this case it is particularly tough that workers who have been working on government housing projects are now out of pocket through no fault of their own and it is time that the government began moving towards reinstating legislative protections.