A mechanics workshop has dodged a $400,000 fine after an untrained worker was crushed by the truck he was working on 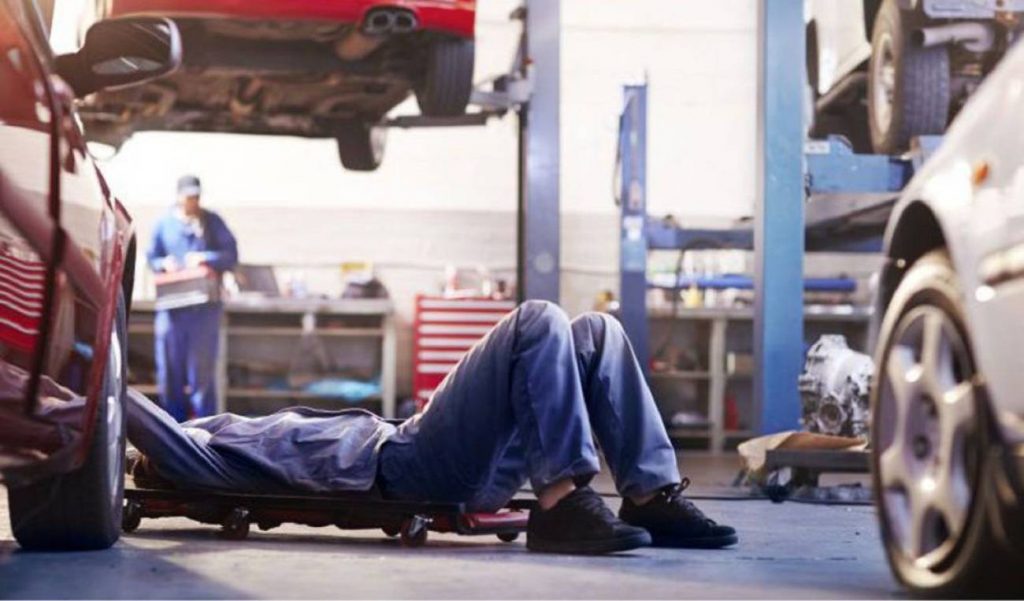 It was the young worker’s second day on the job as a trainee and he had been left unsupervised at the time of the incident.

WorkSafe’s Acting Chief Inspector Danielle Henry says their investigation identified a number of health and safety failings arising out of the incident which left the worker seriously injured.

“The task he had been asked to complete included removing parts of the truck which disabled the cardan shaft hand brake,” Henry says.

“The truck had been driven onto wooden blocks to allow the worker access underneath it, creating a hazardous environment. The truck was located on a slight incline leading to it rolling off the wooden blocks and onto the worker.

“You must use the correct equipment when working underneath vehicles. In this case axle stands or a vehicle hoist would have been most appropriate – not stacks of wooden blocks,” she says.

“The victim suffered from fractures to his ribs, pelvis and sternum, a punctured lung and nerve damage and spent almost two months in hospital.

“The worker was considered a trainee, yet the company had no formal training programme in place to monitor, supervise and progress them in their work.”

“Working with heavy machinery is dangerous stuff and to expose an inexperienced worker to that level of risk, without appropriate mitigation or training is totally unacceptable,” Henry says.

GTT Mechanical 2018 Limited was sentenced at the Hamilton District Court following WorkSafe’s investigation into the November 2018 incident, for failure to ensure the victim’s health and safety at work.

The judge considered a starting point for a fine for this company would have been $400,000. However after considering all other matters, a fine of $20,000 was imposed.