Mangere based company Guru NZ Limited has been ordered to pay a fine of $330,750 plus $110,000 in reparations after a worker suffered fatal crushing injuries 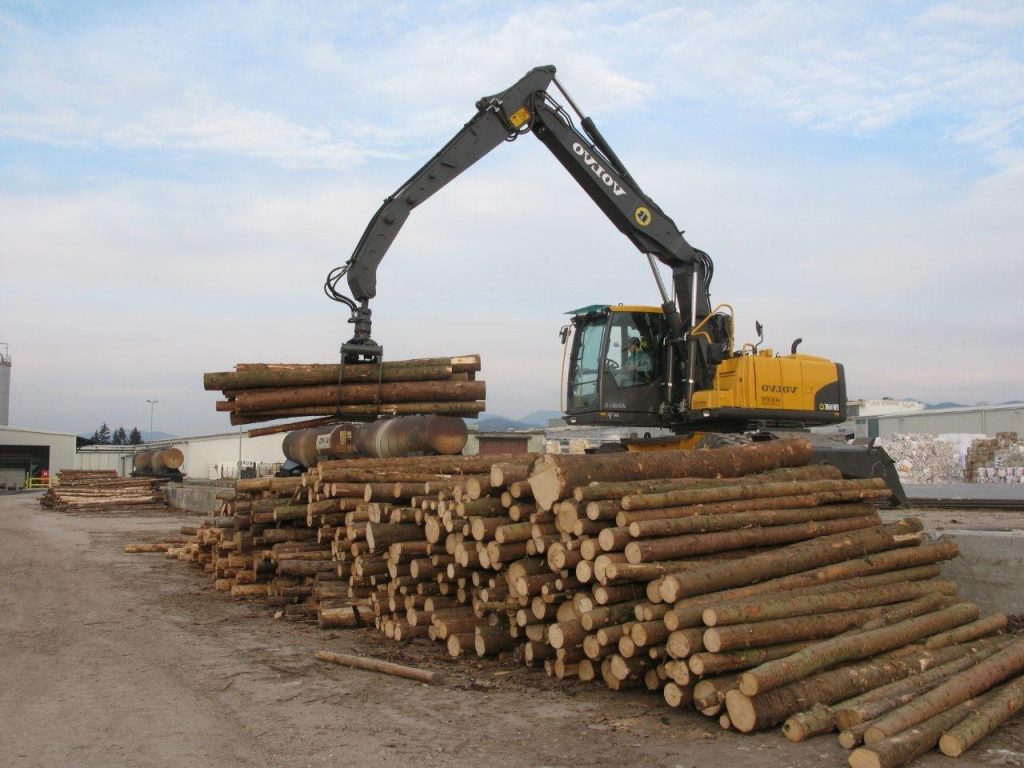 At the time of the incident the victim was helping a colleague to close doors on a container filled with logs for export. The majority of the containers were closed manually, however when containers became distorted an excavator was used to assist workers on the ground to shut its doors.

The worker was then crushed between a shipping container and the grapple of the excavator. He later died from injuries sustained.

WorkSafe’s Chief Inspector Steve Kelly said WorkSafe’s investigation found no workers in this instance should have been within seven metres of the excavator while it was in use.

“The risks of crushing injuries are well-known. Workers on foot should not be in close proximity to any kind of heavy machinery,” he said.

Mr Kelly said the practice adopted by the company departed from health and safety guidelines and ended in tragedy.

“Guru NZ Limited should have ensured there was an enforced exclusion zone on site to separate workers from machinery with the ability to kill or injure.

“A lack of safe work systems has cost a worker his life and a family their father, partner and son.”