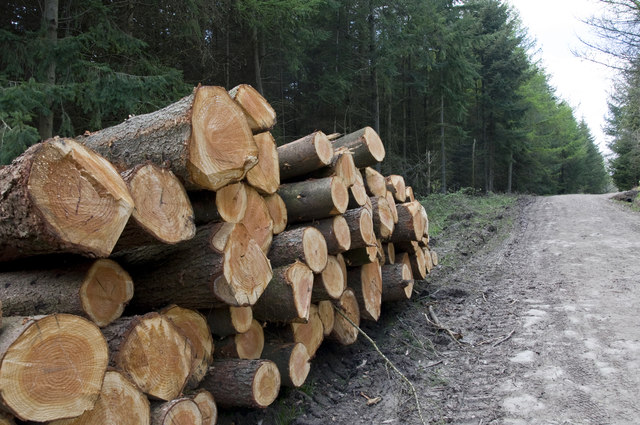 The worker was on his first day on a forestry site in Rangiuru working as head breaker-out when the incident occurred in March 2017.

The site was using a cabling system to move logs uphill, when a hooked-on log became dislodged and began rolling down a gully.

The log struck the worker resulting in significant injuries and hospitalisation.

The operation of a digger above the worker was found to have increased the risk of the log becoming dislodged and tumbling downhill.

WorkSafe’s investigation into the matter found that Cropp Logging failed to complete an adequate safe behavioural observation of the worker, did not fully induct the worker into his role as head breaker-out and did not ensure that no machinery was operating above the area where the worker was breaking-out.

WorkSafe’s Deputy General Manager for Investigations and Specialist Services Simon Humphries says, “Forestry is an inherently dangerous industry, from the heavy machinery being worked with, the terrain that work is conducted on and the many people involved in the process.

“A lax approach to managing risk on forestry sites is not acceptable, particularly when considering the rates of fatalities and harm in the industry.

“Systems and procedures have their purpose and place, and should be implemented to keep everyone safe from harm in the workplace.”

“Being a PCBU, failed to comply with a duty to ensure the health and safety of workers, so far as reasonably practicable, that exposes individual to a risk of death or serious injury or serious illness.”