You are at:Home»All News»Management»Historic bullying by employee costs Allianz more than A$1.3 million
December 6, 2019 Management 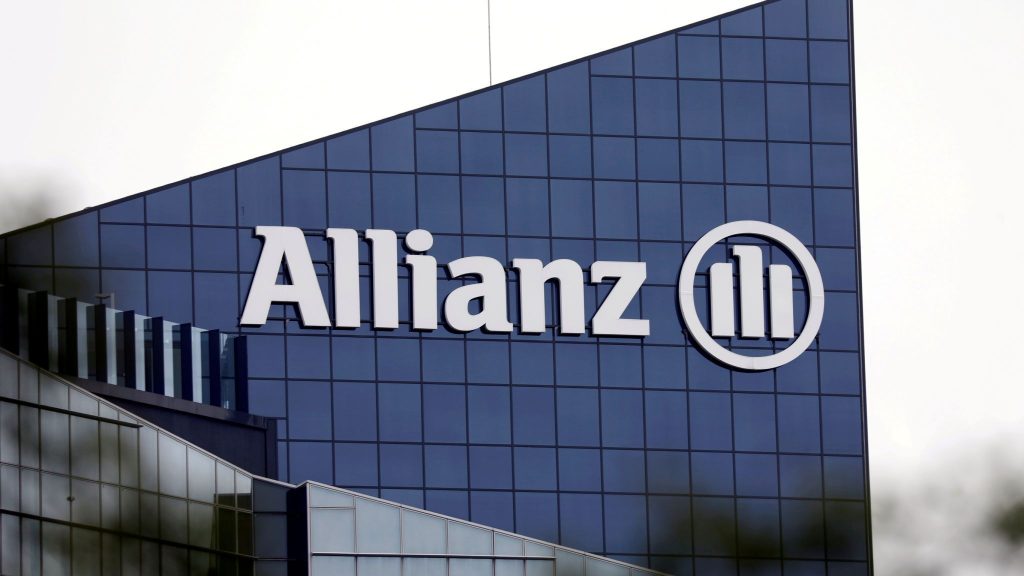 A recent judgement handed down in the NSW District Court awarded damages in the sum of $1,394,000.91 plus interest and costs to the plaintiff Mr Ward for conduct calculated to cause harm.

This judgement should be a cause of concern to all employers in all industries; even the insurance industry.

The brief facts of the case were that Ward was employed by the defendant, Allianz, from leaving school and had progressed to accounts manager by 2003.

At that time a new and aggressive State Manager, one Mr Smith, who had been an army commander, was appointed, being responsible for around 100 Allianz employees, including the plaintiff.

This was a time shortly after the collapse and liquidation of the HIH Insurance Group and an important period for the Australian insurance industry as a whole, including Allianz.

Smith was, from the outset, an aggressive manager and brought his Army management style into Allianz, telling the account managers that they had failed and that he would drag them to Human Resources and have them walk the managers out.

On many occasions Smith yelled at the plaintiff, telling him he was hopeless at his job, berating him for some aspect of his work and telling him that the brokers all thought he was a poor performer.

The abuse was also physical. On one occasion the plaintiff was seated at his cubicle when, without warning, Smith slapped him with an open hand across the back of the head so hard that his head nearly hit the keyboard of his computer.

On other occasions Smith hit the plaintiff with his shoulder as he was walking past. Smith’s favoured form of physical harassment, however, was to shoulder charge.

None of this evidence was contested by Allianz.

In April 2004 Smith was removed as State Manager, given a national role and later left to work at a broking firm.

Following the departure of Smith, the plaintiff experienced a large number of physical ailments over a significant period of time and took sick leave at various times in that period.

The plaintiff did not return to work from leave in December 2010.

He was diagnosed with steadily worsening depression/anxiety for the past eight years or so and also suffered from trauma.

At the end of January 2011 the plaintiff was given a Workcover medical certificate.

In it, the doctor expressed the opinion that Ward was suffering from “severe Post Traumatic Stress Disorder with marked Somatic symptoms” and that it was caused by “Systematic physical and psychological abuse from State Manager throughout 2003”.

The Judge was satisfied from Smith’s stated purpose and the fact that he put his plan into action that such illness was a calculated outcome in the sense that Mr Smith was recklessly indifferent as to whether or not it occurred.

The judge further found that the company, Allianz, was responsible for Smith’s actions as his actions were performed in the apparent execution of the authority invested in him by the company.

This article is for information only and is not legal advice. You should obtain advice that is specific to your circumstances and not rely on this publication as legal advice.

Jerome Matthews is a legal consultant who has worked in a number of jurisdictions including United Kingdom, Hong Kong, Australia and Philippines. He has acted as counsel in all courts including final appellate jurisdictions and is a fellow of the Chartered Institute of Arbitrators, London.
[email protected]